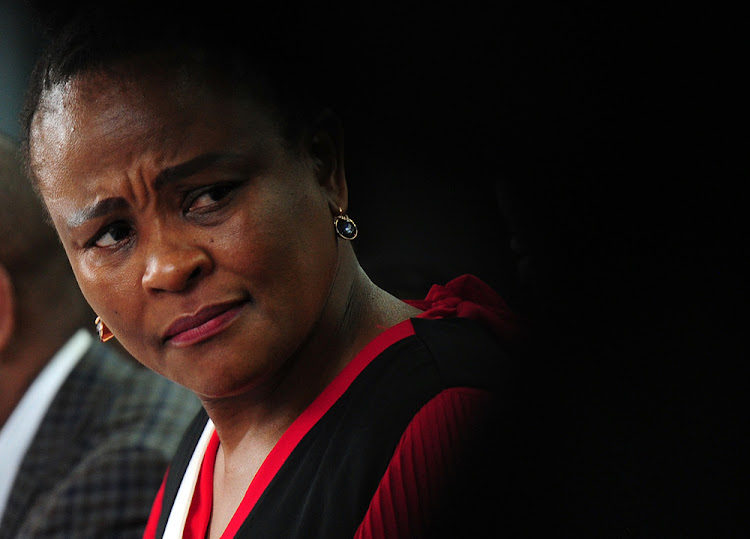 Ekurhuleni mayor Mzwandile Masina says South Africans need to have a conversation about the judiciary as it's the only arm of state which has a final say with no oversight whatsoever.

Speaking in Tembisa at public protector Busisiwe Mkhwebane's roadshow on Tuesday, Masina said the two other arms of state (executive and legislature) have constitutional bodies and institutions providing oversight over them, but not the judiciary.

"If the public protector erred and found me wrong, I as a mayor can go court... but where does she go if the court says yes indeed you've erred? That's the end of the story," Masina said.

"I think that for me, it is one conversation we need to have, all of us as the community, we should ask: why is the judiciary independent in a true sense?"

Masina said it was important, for people like himself to speak out on these issues which were part of the current national discourse.