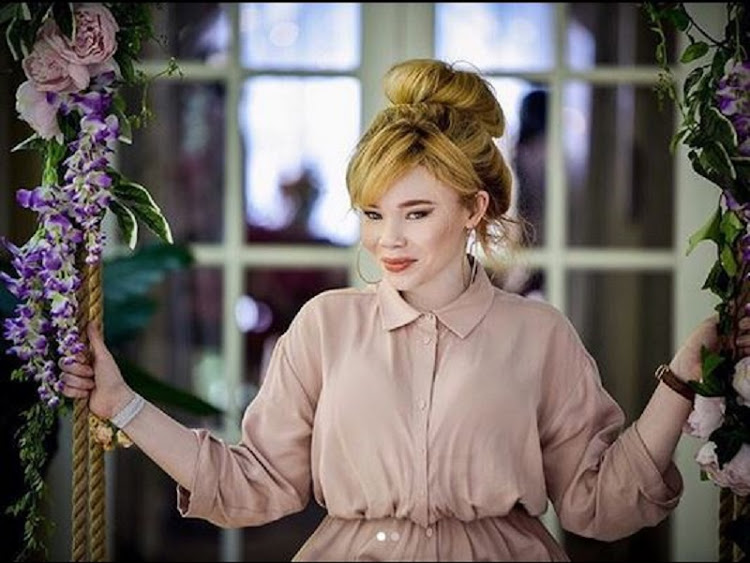 Newcomer Michelle Mosalakae is not only dominating the small screen but the stage too.

Renowned for her break-out roles in Isibaya and The Queen, Mosalakae is basking in the glory after receiving her first Naledi Theatre Awards nomination on Monday night.

Mosalakae got the nod for Best Lead Performance in a Play for her role in Shoes & Coups. She will duke it up against heavyweights such as Pamela Nomvete, Zikhona Sodlaka and Natasha Sutherland.

"It's such a huge honour because I have looked up to all these women for years shining. To be part of these women is huge for me and haven't sunk in yet," Mosalakae told Sowetan.

"The awards carry such a prestigious recognition for talent and craft. It's a dream come true. It motivates me so much because sometimes there are ups and downs in this industry. To get something like this is like 'keep on going'."

Written and directed by Palesa Mazamisa, Shoes & Coups had a two-week run at the Market Theatre late last year. It is one of the most nominated productions at the awards, scooping eight nods including Best New SA Script, Best Production of a Play and Best Director of a Play.

"We worked so hard and had a short amount of time to make this piece come to life. To be nominated in so many categories is incredible When we were doing this play we were under so much pressure that we weren't thinking of awards," Mosalakae said.

The Color Purple, Freedom as well as Hedwig and The Angry Inch also scored big when the nominations were announced.

As they get ready to stage the 15th edition of the annual awards ceremony, the new board of directors - led by TV star and chairperson Kgomotso Christopher - has been working to re-image and reconstruct the awards to reflect transformation in theatre.

One of the big changes is expanding the sizes of judging panels. Specialist panels including contemporary dance, physical theatre and ballet as well as panel for tertiary student and incubator theatre have been added. Those selections will only reflect in 2020.

The awards will be hosted on May 20 at the Joburg Theatre's The Mandela.

"As per tradition, it will be a night of celebrating the artistic excellence of our theatre stars, with performance pieces and entertainment from shows that dazzled SA audiences in 2018," Christopher teased.