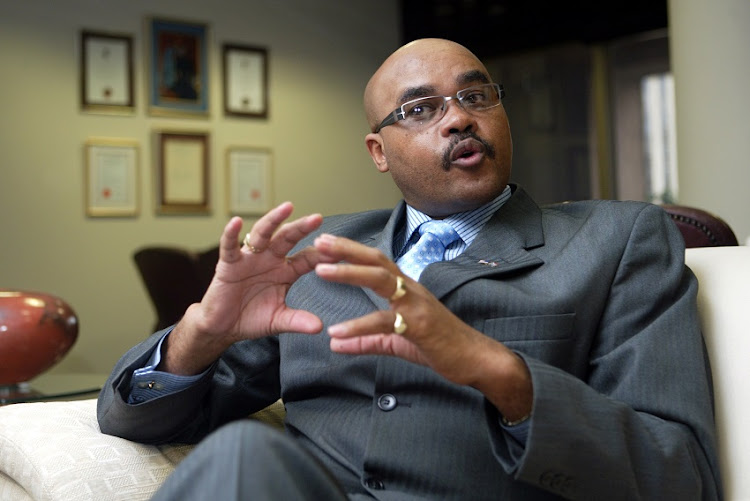 Police Minister Bheki Cele has confirmed the appointment of DA MPL Lennit Max as one of his advisors.

Cele confirmed the appointment to SowetanLIVE through his spokesperson Reneilwe Serero‚ saying Max would be advising the minister on policing gangsterism and drug and substance abuse.

"More details on when Max was approached‚ when he will take up his post and his work will be provided at a press conference on Monday‚" she said.

Max was a former police commissioner in the Western Cape before he entered politics through Patricia De Lille’s Independent Democrats and later the DA.

In Western Cape politics‚ he is notorious for having contested and lost the position of the DA leader four times in a row.

His latest loss was against current leader Bonginkosi Madikizela but he challenged the result with the DA.