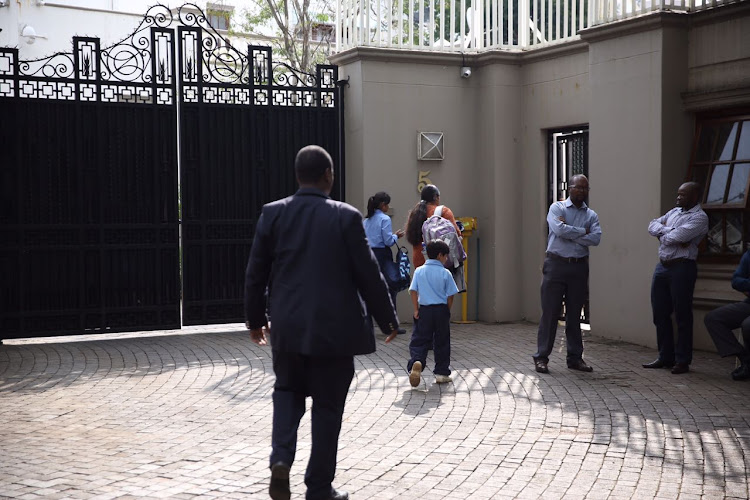 The National Prosecuting Authority (NPA) has obtained a restraint order for the amount of R250-million against those charged in relation to the Estina diary project in Vrede in the Free State.

Among those targeted in the order are Gupta-owned Oakbay Investments‚ Islandsite Investments 180‚ Confidents Concept and Sahara Computers. The order allows the NPA to target immovable property‚ including residential and business premises and farms‚ as well as two aircrafts‚ a helicopter‚ vehicles and bank accounts.

NPA spokeswoman Bulelwa Makeke confirmed that Monday’s raids on the Gupta compound – which is expected to move on to Lanseria Airport – were linked to this court order.

The authority said in a statement on Monday that the order was obtained on April 11 in the Bloemfontein High Court. It allows them to recover R250.2-million in assets from individuals and companies allegedly involved in theft‚ fraud and money laundering. This is a provisional amount pending the criminal trial and convictions.

"The said order is a result of ongoing criminal investigations by the Hawks (DPCI) which led to the arrest and institution of criminal prosecution against the aforesaid entities and individuals‚" the NPA Asset Forfeiture Unit said in a statement.

"The AFU will apply for a confiscation order for the recovery of the said amount and or any related amounts‚” it added.