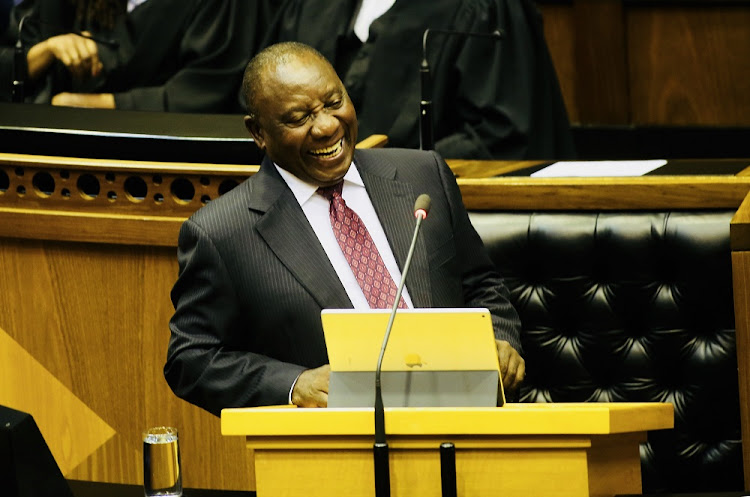 A naval project for building ships will create about 5‚000 jobs in the South African National Defence Force (SANDF) over the next five years‚ President Cyril Ramaphosa said on Wednesday.

The project is part of Operation Phakisa‚ Ramaphosa said during a brief speech on Armed Forces Day in Kimberley in the Northern Cape.

Ramaphosa said the project would create 570 “high-end technical jobs” and 4‚500 indirect jobs over the next five years.

Armed Forces Day commemorates the sinking of the SS Mendi in the English Channel on February 21 1971. It resulted in the deaths of 600 black soldiers. Ramaphosa said it commemorates the “bravery” of the soldiers prepared to “fight in a war that was not theirs”.

Expectations for the Budget speech – VAT is where it’s at

Key to Wednesday’s much anticipated Budget Speech, will be Treasury’s economic projections.
Business
4 years ago

“This day has become a day that allows us to remember all men and women who have paid the ultimate price in defence of freedom‚ peace and justice. It reminds us that blood was spilled by many of our people to guarantee us our freedom and our dignity‚” he said.

Ramaphosa praised the collaboration between South Africa and Cuba in Operation Thusano‚ which entails the SANDF using Cuban military mechanics.

“From inception in 2015‚ over 4‚000 vehicles have been repaired and maintained in several workshops‚” he said.

As part of the project‚ 446 South Africans mechanics are currently apprentices and 395 have qualified.

President Cyril Ramaphosa replied on February 20 2018 to the questions asked during the Sona debate. Here are the highlights.