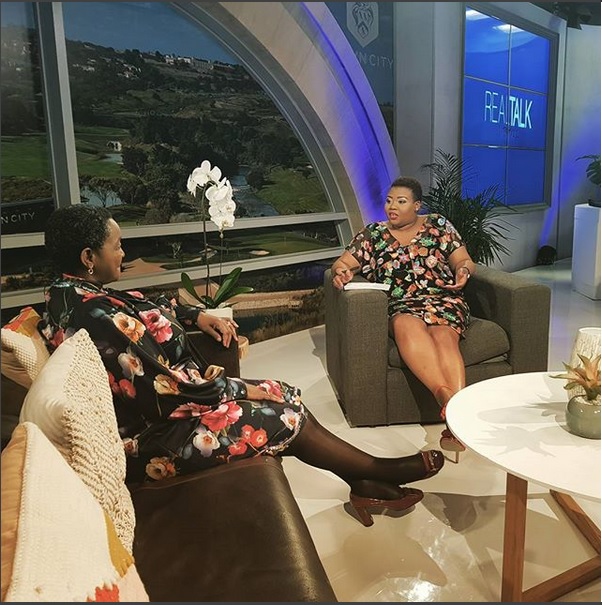 The SABC has admitted that it had not complied with its editorial policy when the Department of Social Development was to pay R149 000 for Minister Bathabile Dlamini’s interview broadcast in December on Real Talk with Anele.

The SABC board’s news and editorial committee said in a statement on Friday that policy had been breached because the public broadcaster did not charge for interviews.

The committee said the SABC must clearly state that a programme has been sponsored but in the Dlamini interviews on 7 and 8 December this had not been done.

It also found that there had been a breakdown in internal controls and processes in the Dlamini case.

TimesLIVE reported on Thursday that the department had paid an overall amount of R5m to the SABC for media exposure‚ including the R149 000 for the public broadcaster to interview Bathabile.

The department initially denied the claim and said: "The reports‚ which are completely untrue‚ are a display of gutter journalism to destroy anyone who dares to give a different narrative on Minister Bathabile Dlamini."

Oliphant defended the payment‚ saying the media would not give the department’s side of the story. “To date‚ through Government Communication and Information Systems (GCIS)‚ the department has transferred more than R5m to the SABC for this purpose and we will not be apologetic for investing in the SABC.

The SABC’s board committee has instructed management to inform GCIS that the SABC will not be invoicing for the R149 000.

The committee said steps are being taken to prevent such events occurring again. A new draft editorial policy is being drawn up. Any grey areas regarding the sponsorship of programming will be clarified. Management has been instructed to ensure staff understands editorial policies and Independent Communications Authority of South Africa regulations.

“The SABC takes full responsibility for these lapses and breaches in editorial control‚ and wishes to communicate that the presenter and production company of Real Talk with Anele acted based on SABC’s instructions‚” the committee said.

It added that the SABC’s news and current affairs division was not involved in the Dlamini case.