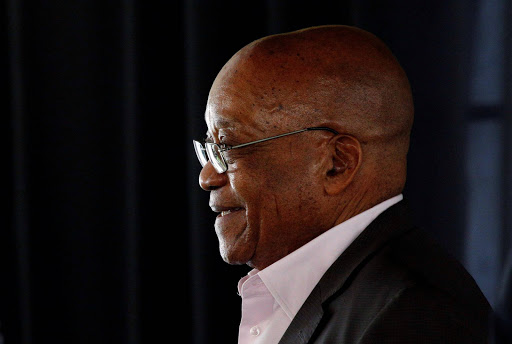 The ANC’s Integrity Commission has withdrawn the letter meant to be sent to its Secretary General Gwede Mantashe as its own members didn’t collectively agree on the views expressed in the letter.

The letter‚ signed by ANC Integrity Commission Chair Andrew Mlangeni‚ was meant to be handed over to Mantashe on Monday. It calls for an urgent meeting with the party’s top officials.

“The Integrity Commission‚ according to the report we received‚ withdrew the letter that was presented in the meeting on the basis that that letter did not represent a resolution of the integrity commission‚” said deputy Secretary General Jessie Duarte.

She was addressing members of the media at the party’s headquarters on Wednesday.

This comes as the ANC held its closed extended national working committee (NWC) meeting at the party’s headquarters in Johannesburg amid divisions in the ruling party over the past two days.

Mlangeni said that the integrity commission was “perturbed” by the reshuffle and the wider impact it would have on the South African economy‚ adding fuel to a fire in an already divided ANC. — TMG Digital