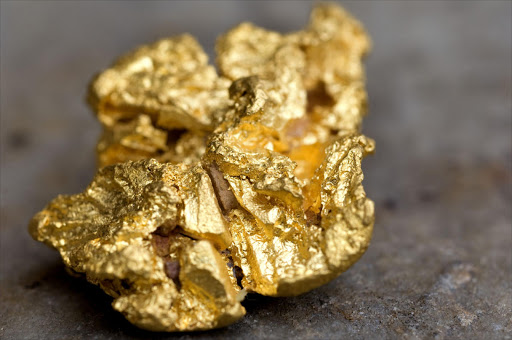 Western Cape police have arrested three people who were found in possession of drugs‚ gold balls and other contraband on the Cape Flats.

Police spokesman‚Lieutenant Colonel Andrè Traut‚ said the bust was made by Maitland flying squad members while searching for an illegal firearm in Gugulethu.

“Although the firearm was not found‚ the operation led to the discovery of 268 mandrax tablets‚ a substantial amount of cash as well as presumed precious metal comprising two gold blocks‚ three packets of gold balls and 273 gold coins‚” said Traut.

He said the value and the authenticity of the items was yet to be determined.

“Two female suspects and one male aged 64‚ 57 and 28 respectively were arrested and they are due to make an appearance in Wynberg Magistrate’s Court tomorrow [Thursday] to face charges against them‚” added Traut. — TMG Digital