An NGO has sprung into action with counselling

17 November 2020 - 15:24
Londiwe Dlomo Journalist
An NGO has sprung into action with counselling to help men with dealing with the loss of a child.
Image: 123rf

Miscarriage is rarely seen as something that befalls a couple. Due to our societal conditioning and the fact that it is the woman that actually carries the pregnancy, men are often not considered.

A group of men are hoping to change this notion. One of them is Sandile Mvelase, who went through a miscarriage with his partner.

Mvelase, 35, struggled with handling the loss of his baby through miscarriage and that experience prompted him to start the non-profit organisation Giving Hand Youth Organisation.

“You know, men shy away from this thing of pain, they turn to alcohol and sometimes distance themselves from their partners. So we come in and provide that platform that allows them to go back to the real them and find out how they feel about losing a child,” Mvelase said.

The organisation has five coordinators including Mvelase and all of them have experienced a miscarriage. Three of the coordinators are based  in Escourt, KwaZulu-Natal, where they have an office, and two are  in Johannesburg, including Mvelase.  The organisation has a campaign titled "Men Do", and the issue they are tackling is men’s mental health after a miscarriage and assisting them to be supportive to their partners.

On the 1st of October American celebrity Chrissy Teigen shared a series of black and white images on her Instagram page. The images documented her ...
Good Life
4 months ago

“For us to start this Men Do campaign, under Giving Hand Youth Organisation, we went through this trauma. And we were there for each other because we had to try by all means to understand why it happened and how can we make sure if someone goes through this, what kind of support can be provided.

“We provide one-on-ones where we speak to the [affected] man one-on-one [if they’re comfortable to speak to us face-to-face], we also speak to them over the phone and since we are on level one [of lockdown] now we can invite them to our seminars, to come and listen to our presentation so that we can give them tips on how to overcome [grief over miscarriage].” 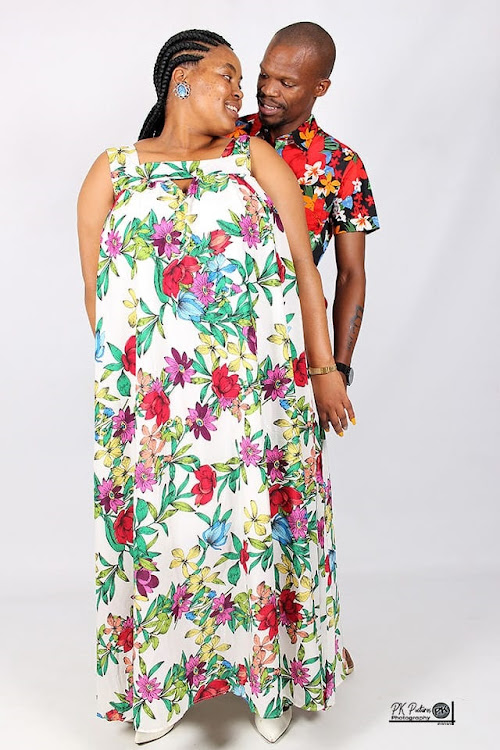 Mvelase says that the coordinators pair their experiences with knowledge that they receive from consulting medical doctors and mental health professionals. One of the methods they use to help men loosen up is by talking to them in their entertainment room. For instance, if a man enjoys playing pool they would gather as a group, play pool with him while slowly making him comfortable to the point that he can open up.

Based in Protea Glen, Soweto, Mvelase has been in Johannesburg for four years now. He says in 2020 alone he has counselled 15 men, 10  of whom he believes are at a much better place now than before they met, while the other five are still a working progress.

“All the pain that we face has a balm or solution. This is what I learned from the Giving Hand organisation. The fact that someone so young could help to resolve the problems of an older married person like myself, I wish that every man could get into contact with them. You can find them on Facebook, their numbers are there.  If you just speak up, you will get help," Makwena said.

He also said that it was humbling and refreshing to receive help from men, especially black men, on matters such as these. He expressed hopes that other men will get a chance to deal with the pain of miscarriage, just as it happened with him.

Pregnant women who contract Covid-19 are more likely to experience complications after birth compared to those who test negative, a new study has ...
News
4 months ago
Next Article