Mo and Phindi among the new voices 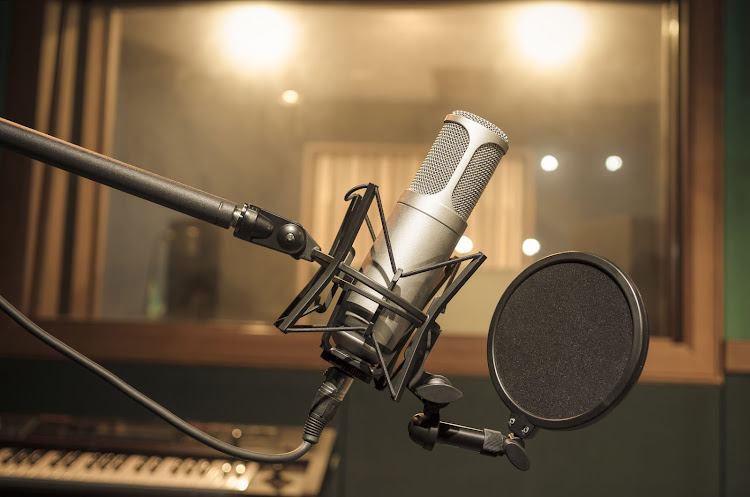 Award-winning muso Khaya Mthethwa has been announced as the newest addition to join Kaya 959’s line-up, as they shake things up on July 1.

Mthethwa, who co-hosted The Sacred Space with Thami Ngubeni on Metro FM and is known for his music more than anything, will host a Saturday show titled Noted between 9am to 12pm, making him the second star to leave Metro FM for Kaya 959.

The other one being Dineo Ranaka, whose move was announced on June 14 right after rumours about breakfast show hosts Thomas Msengana and Skhumba Hlophe being let go. Ranaka will start on Friday with co-host Sol Phenduka, while Msengana and Hlophe are deployed to an evening show dubbed Last Call between Mondays to Thursdays, 10pm to midnight, and Fridays 9pm to midnight.

Relationship and marriage duo Mo and Phindi are among the new faces joining the Kaya 959 family, taking the reins on Sunday between 9am and 12 noon, with their show The Family. Kaya 959’s veteran broadcaster George Manyosi moves to a Sunday slot for a night jazz show dubbed Jazz it Up between 9pm to midnight.

Kgomotso Meso, who has been with Kaya 959 for 11 years, will start the listeners every weekday mornings with an hour of Early Breakfast from 5am to 6am, a slot deemed as a seamless prequel into 959 Breakfast.  Meso takes over from Sotho Lenkoe, who bows out of the station together with Collin Kgari.

"Radio as a medium continues to remain a strong platform for connecting people, and radio stations the world over have to constantly assess and adjust to changing needs and lifestyles," managing director Sibongile Mtyali said.

"These adjustments to the line-up are proof that 25 years since its founding, Kaya 959 is still alive to market demands to consistently provide quality programming. The addition of established names such as Dineo Ranaka, Sol Phenduka, Khaya Mthethwa, and Mo and Phindi, as well as the realigning of our magnificent existing talent are bold steps that Kaya 959 is undertaking to grow the radio station to even greater heights,” Mtyali said.