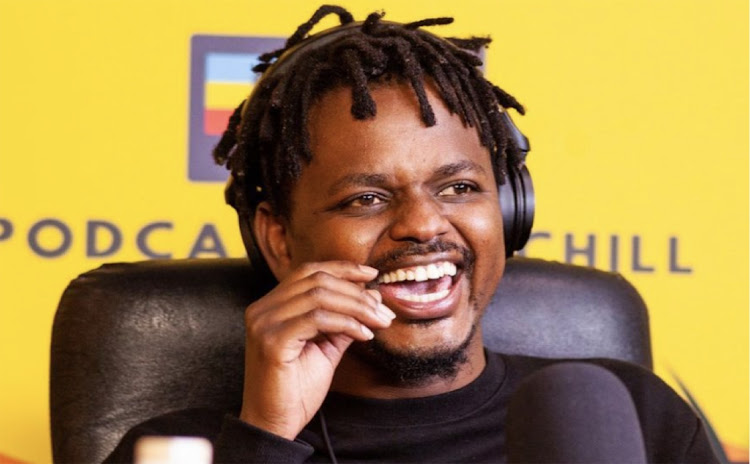 Congratulations are in order for MacGyver “MacG” Mukwevho, who recently bagged Podcaster of the Year at this year’s VN Global Media and Entertainment Awards.

Mac G has been able to reinvent himself over the years since being let go by 947, taking the plunge by venturing into the YouTube space. With 300,000 subscribers at SA’s No 1 podcast, the venture has been a great success.

“MacG is the voice behind Podcast and Chill with MacG and has sat down with some of the most influential stars in SA. His network podcast has gone on to open opportunities for other podcasters to shine their light. A recent interview with an SA actor reached 1m views,” the VN award organisers wrote, explaining why Podcast and Chill was nominated.

The elated podcaster took to social media to share the news with his fans, making it another cause for celebration during his birthday weekend.

Other stars who received awards at the ceremony were Gomora’s Siphesihle Ndaba, who won Actress of the Year, and Kaya FM’s Andy Maqondwana, who won for Radio DJ of the Year.

Macgyver Mukwevho promises that Podcast and Chill with MacG will remain unfiltered, raw and authentic after adding television as one of its broadcast ...
Entertainment
3 months ago

Media personality Macgyver Mukwevho, known as MacG, has lost a main sponsor of his YouTube series podcast following the latest episode which was ...
Entertainment
10 months ago
Next Article