Ambassador offers tips on how to be an influencer 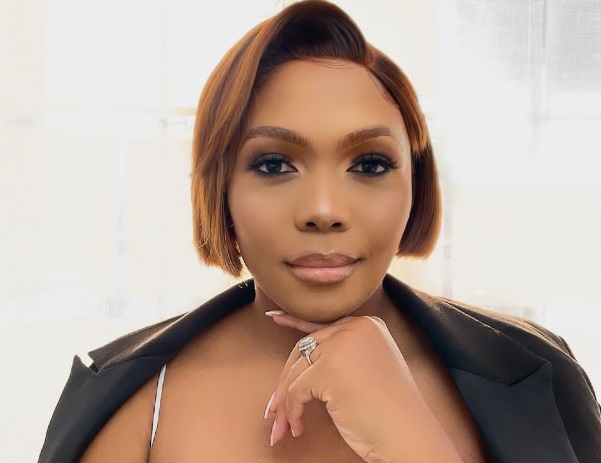 The stars seem to have aligned for award-winning beauty and fashion stylist Tshiamo Modisane, who has worked hard in solidifying her name in the beauty industry.

With more than 10 years in the entertainment and magazine industries, the beauty influencer has experience from stints at True Love, Move and Drum magazines as well as the Citizen newspaper as a fashion, beauty and lifestyle writer.

Born and bred in the East Rand, Modisane considers herself a staunch lover of fashion and entertainment. She embarked on her beauty journey as a beauty consultant for a well-known retail giant a few years before starting her career as a stylist in 2011.

“I used to sell fragrances during my high school and tertiary years of 2007 to 2010. I think that’s where I fell in love with the beauty and the art of grooming. In 2011, I then moved to styling. My first ever shoot was with Move magazine and that experience made me love people and what I do even more,” the beauty revolutionist said.

At only 24-years-old, Nokwe is a trained singer, songwriter, producer, filmmaker, model and actress.
Entertainment
8 months ago

Yaya Mavundla takes her role as an influencer seriously

Being a transgender influencer wasn’t a part of her plans as according to her she was just “living her life the best way she knew how” which was to ...
Entertainment
8 months ago

With a brand ambassador title to her name, Modisane explained that being an influencer happened by chance as it was not in her plans. “Honestly, it was by chance or maybe it was written in the stars. I think it was a gradual transition in a sense that having worked with magazines, I had access to a beauty and clothing closet that became something that I excel in. Also, just having a strong contact list in the industry and cameos on television made it quite easy for me,” she said.

Noted as a familiar face on television and social media, the Feather Award 2019 recipient believes in having a “clean and real brand” that makes an impact in society to help them live out their true and utmost selves despite naysayers’ opinions or negatives comments.

“My most impactful moment has to be being the first non-gender-conforming brand ambassador for Lux. This was announced in 2018 and currently still running. Another thing I believe in that hopefully impacts others is staying true to myself. Especially in all the campaigns I am involved in, I make sure I implement this aspect!”

As the industry of influencers keeps dominating, Modisane alluded to how one can make it – by establishing “how you market and sell yourself” in a way that will set you apart from other influencers.

“I believe that you just have to find your peculiar thing that makes people relate to your brand. A career as an influencer needs to be a source of a second income. I would say find something that you’re really good at and use that as a tool to become an influencer. Use your skill as a form of influencing!” Modisane concluded.