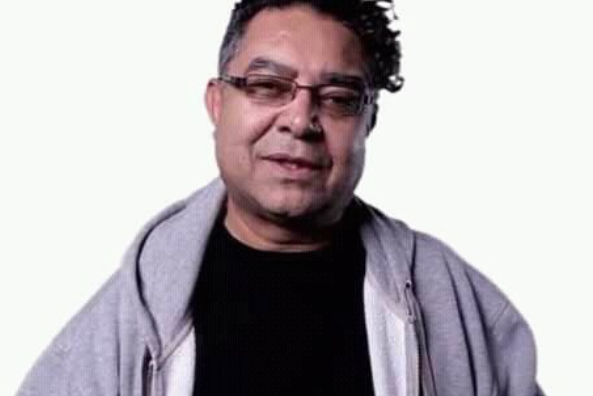 Moja Love has responded to Muthaland Entertainment label owner, Lance Stehr, who said that he was looking to “take legal action” against Bongani Fassie and the channel.

This after Lance was unimpressed with Moja Love after they aired an episode of Finding Bongani Fassie on Saturday, in which the late Brenda Fassie's son Bongani alleged that the record label owner gave him drugs.

Speaking to TshisaLIVE, Lance said that Bongani's allegations were all “complete fabrication” and said he was looking to escalate the matter, but Moja Love says he can bring on the heat.

Are you ready for Bongani Fassie's reality TV show?
S Mag
4 months ago

In an official statement shared with TshisaLIVE, the channel said they were shocked that Lance wanted to take legal action after they gave him the opportunity to view the episode beforehand.

“Following the broadcast of the last episode of Finding Bongani, Lance Stehr contacted the executive producer about his dissatisfaction about the episode, when in fact he was given the opportunity two days earlier, before going on air, to view it.”

The channel went on to say that although Lance is at liberty to take legal action, they had documents that proved that they sought his approval on countless occasions.

“He never came back to the channel with any concerns until the episode was aired. We want to highlight that Lance, was at all material times, informed both verbally and in written documents of the process followed in obtaining his reply. Lance is within his rights to seek legal action if he wants to, but as far we are concerned the episode is objective and covers his side of the story and that of Bongani in a fair and balanced manner,” read the statement.