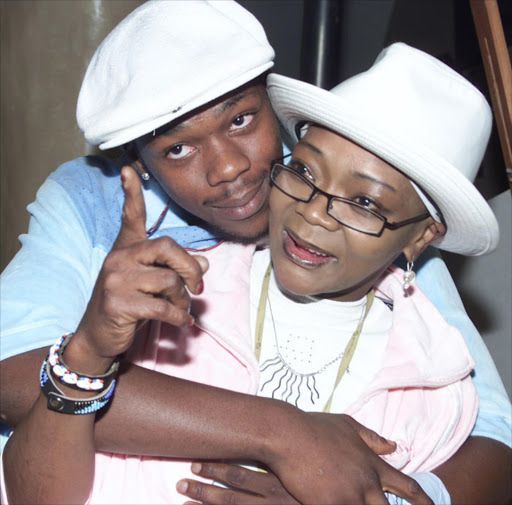 After many years away from the spotlight, award-winning musician and producer Bongani Fassie will be making a comeback to the small screen with a brand new reality show on Moja Love called Finding Bongani.

The show that's set to premiere on the highly controversial channel on Saturday night June 5, will see Fassie go into detail about how he’s been coping with life since his mother, the legendary Brenda Fassie’s passing 17 years ago.

According to the channel, the reality show will also reveal to the South African audience how the former Jozi group member is managing with the loss of the Nomakanjani singer's multi-millions.

It will also unearth and find answers from the people who promised to support and guide a then young Fassie after losing his mother.

The upcoming first season will feature close family and friends who knew the late iconic singer who will narrate stories about Fassie’s mother and it also will show us the hurdles the award-winning musician and producer faced of drugs and alcohol.

The news of  Fassie's reality show has got tongues wagging on Twitter. Here's what people had to say:

The way Brenda Fassie use to adore Bongani. It was always so beautiful to see 😍💖

@MacGUnleashed brother please interview Tokollo aka Magesh, I think he's got plenty of interesting stories to tell. Him, Spikiri, Mdu,Thebe and Bongani Fassie

Oprah's message to Thuso Mbedu will remind you that dreams can come true!
S Mag
1 year ago

These females celebs are making big money moves in the alcohol industry!
S Mag
1 year ago

The sky is the limit for 29-year-old Thuso Mbedu who is the toast of the town in Hollywood!
S Mag
1 year ago
Next Article