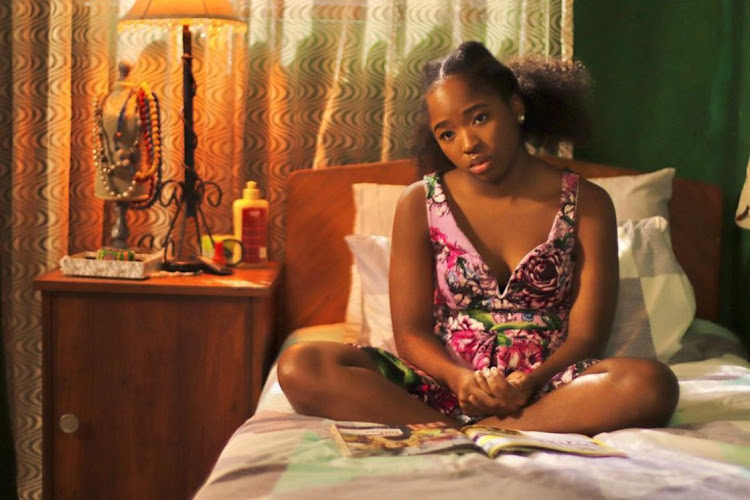 SA’s most-watched TV show, Uzalo, has been renewed until 2023 in a lucrative deal that the SABC is calling “a first of its kind”.

The three-year agreement comes after weeks of speculation over the future of the show.

The new deal took long to finalise, resulting in Gugu Zuma-Ncube and Pepsi Pokane’s Stained Glass TV being forced to halt production on the upcoming seventh season that was supposed to start filming on November 18.

“Uzalo has earned it and its performance speaks for itself. The property has broken records in the industry for a soapie or a long-running drama series,” said Sane Zondi, SABC 1 programmes manager.

“It’s the youngest entry in the SABC stable and it is phenomenal what the property has managed to achieve despite the challenges this year has shown, not only in the broadcasting landscape but the country as a whole.”

Uzalo executive producer Mmamitse Thibedi confirmed to Sowetan that scriptwriting will resume immediately, while production will kick off in January.

Both SABC and Stained Glass TV have indicated to Sowetan that the new deal means investing more time in workshopping storyline developments.

The show is keeping mum on how the storyline will shift when the new season premieres next March but Clive Madiya has been promoted to head writer, following Chris Q Radebe’s departure.

“It’s too early to give away story plans. We can’t let the cat out of the bag just yet but we can assure you that Uzalo’s best years are yet to come. The story ideas coming out of current story workshops are exciting,” Thibedi and Zuma-Ncube said in a joint statement to Sowetan.

“[The new deal] makes a profound impact on the production’s ability to invest in people, infrastructure and technical capacity. It means job security for employees and consistency for SMME suppliers.

“The consequence of investment in the aforementioned areas is a better show, which will translate to higher ratings and more advertising revenue.”

Uzalo made local TV history after hitting a rating high of 11.4 million viewers in April. While the show remains the most-watched in SA, it has since dipped to an average of 8.2 million viewers currently.

Thibedi and Zuma-Ncube agreed that they will retain those big numbers.

“The viewership data is very clear. Before the unexpected five-week on-air hiatus in May, we were averaging 10 million viewers per episode and 62% market share. We will get back to those dizzying heights,” Thibedi and Zuma-Ncube said in their statement.

She might be a late bloomer, having started her professional acting career at the age of 49, but actress Dudu Ngcobo has star quality.
Entertainment
1 year ago

Novice daily drama Gomora continues to stun after having a clean sweep by collecting four gongs at the fourth Royalty Soapie Awards at the weekend.
Entertainment
1 year ago
Next Article