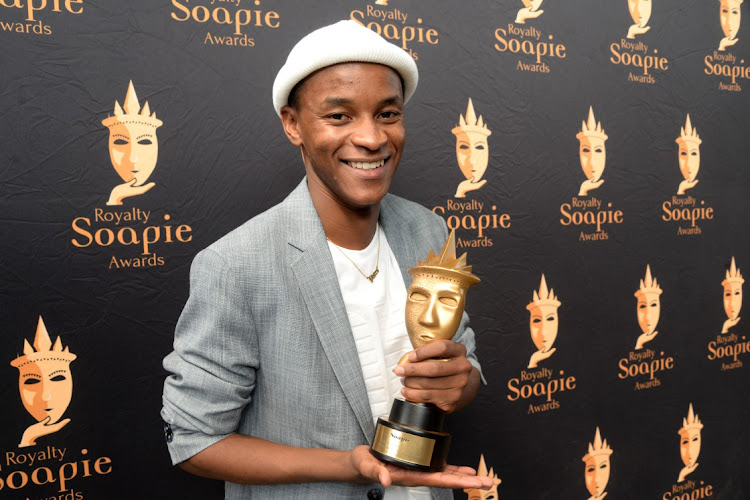 Novice daily drama Gomora continues to stun after having a clean sweep by collecting four gongs at the fourth Royalty Soapie Awards at the weekend.

The pre-recorded ceremony aired on Saturday night on SABC1 was a star-studded affair and was hosted by media personality Lerato Kganyago and comedian Mpho “Popps” Modikoane.

This is the breakout role for the Tembisa-born actor, who studied drama and performance at the Market Theatre Laboratory.

“This award for me means that I’m noticed and acknowledged. It means that the work that I do is not taken for granted. I’m excited, honoured and happy,” Buthelezi said.

“A year ago I never thought that I’d be where I am. I remember sitting around in a rehearsal room and not knowing what the heck I was going to do with my life next year.

“With God’s timing Gomora happened and then this award came proving that when God says yes to your prayers nobody can say no.”

Life started at 40 for actress and GBV survivor Sannah

Gomora firecracker Sannah Mchunu is the perfect example that life begins at 40. Seven years ago the 47-year-old actor known for playing comic relief ...
Entertainment
1 year ago

"Oprah took a chance on me and afforded me the opportunity to do great things and I want to do the same and be that person in somebody else's life."
Entertainment
1 year ago

By scooping outstanding supporting actress, Mchunu received her first acting career win. She has starred in Muvhango, Rhythm City, Isibaya and The River.

“This means that you don’t need to be a lead in the story in order to be recognised. It means even when you are blessed with a chance to make an appearance on a show as an extra, don’t take it for granted, and make your mark,” Mchunu said.

“Zodwa was set to be a small role, but by adding my own spice, the plans for the character changed. When I was offered the role and they gave the character description outlining her as a drunkard mom, I decided to do my own research by visiting women with similar stories in Alexandra township. 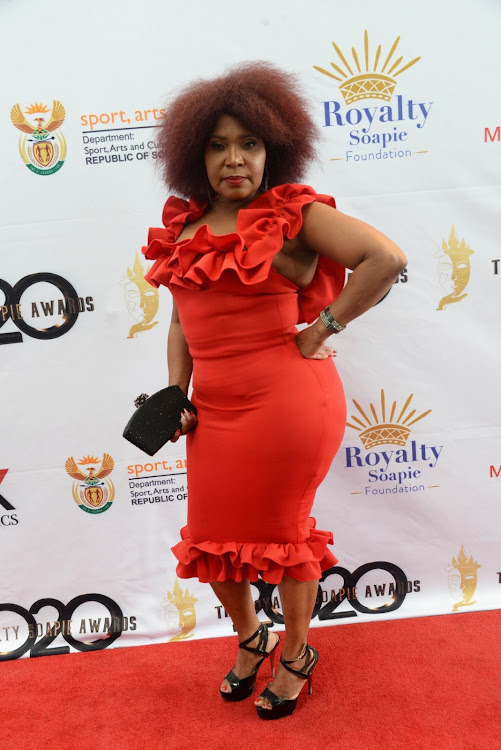 “So I visited this tavern and just observed and got those nuances you can only find in Alex.”

Gomora also won outstanding writing and the public-voted category of most popular soapie of the year.

The River also made a huge splash at the awards. Sindi Dlathu (Lindiwe) and Hlomla Dandala (Zweli) received outstanding couple – with Dlathu also walking away with outstanding female villain.

Sthembiso Khoza from The Queen won outstanding supporting actor for his portrayal of Shaka Khoza on The Queen. The show also received outstanding wardrobe as well as outstanding lighting.