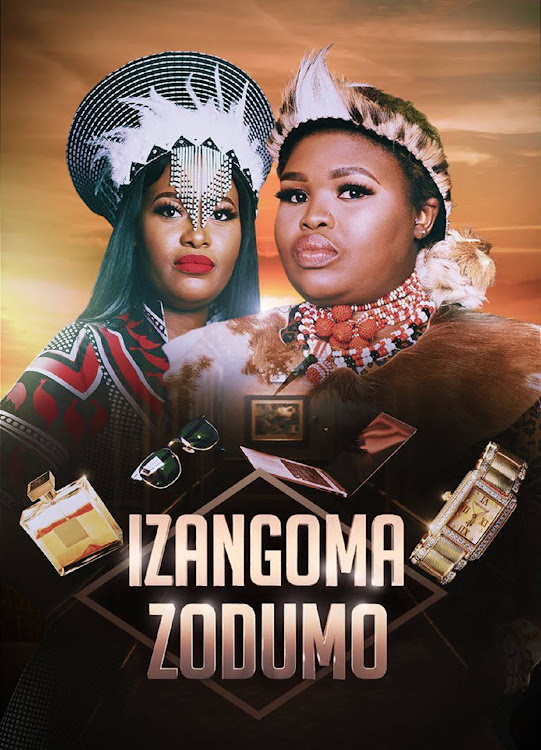 Makgotso Makopo, one of the stars of Mzansi Magic’s new reality show on traditional healers Izangoma Zodumo, says the backlash the show is facing is not warranted and stems from jealousy.

“What have we done? What warrants this backlash? It’s jealousy and jealousy is a disease,” she said.

Makopo, 34, was speaking to Sowetan after a petition was created on Change.org claiming that the show disrespects African traditions and traditional healing. The petition has been signed by over 5000 people.

“This is my reality. People need to watch the first three episodes before forming an opinion and complaining. I respect my gift, I didn’t buy this gift and I lost a lot to be where I am today,” she said.

The young mother said she wants to use the show to educate people that traditional healers come from different backgrounds.

“There has been a lot of negative stereotypes when it comes to traditional healing. When I was growing up the portrayal was of people who are poor and dirty. I want to show that you can come from a good home and get the calling,” she said.

A new reality TV show about the lifestyles of modern diviners (sangomas) has gotten the public talking before its nationwide premier tonight at 8pm.
Entertainment
1 year ago

Makopo said she has noted that there have been complaints that she speaks English in the show.

“This is the language I speak and it is not my job to make people comfortable,” she said.

The BCCSA confirmed that it has received a number of complaints from South Africans who are concerned about the portrayal of traditional healers in a new reality show.

“I can confirm that we have received complaints but at this stage no specific complaint that we can consider. It cannot just be stated that the programme is disrespectful and discriminates African tradition and traditional healing. A prima facie case must be made out in terms of the Code of Conduct for Subscription Broadcasters. The complainants were informed of what was required when a complaint is lodged.”

Traditional healer Phepsile Maseko said the show is possibly a reflection of how young people are more conscious and accepting of their spirituality.

"However if it is not the correct content and it is not done in conjunction with an association then people will be exposed to the wrong things," she said.

Multichoice spokesperson Benedict Maaga said: "Izangoma Zodumo is a show that portrays the lives of two spiritual healers, Gogo Maweni and Baba Ngwemabala - who juggle both their traditional and personal lives. These characters were cast according to their true stories and the show does not mock nor disrespect anyone’s religious or spiritual practices, or any practising Ubungoma, but shares stories in a refreshing and unapologetic style.”

Mzansi magic: Stop a reality show that discriminates our African tradition and the traditional healing. - Sign the Petition! https://t.co/Is2Nd7COq0 via @Change

People are wanting to cash in

Which begs the question is this modern ubungoma or we are desecrating our traditions?! I am so confused. I will definitely sign the petition!

A new reality TV show about the lifestyles of modern diviners (sangomas) has gotten the public talking before its nationwide premier tonight at 8pm.
Entertainment
1 year ago
Next Article