Siyasanga Papu on her lead role as plus-size woman: Just a couple of years ago, that was unheard of 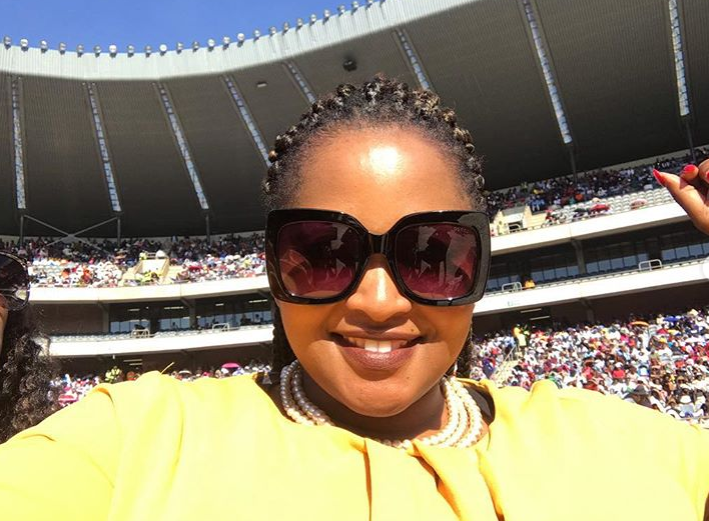 'Gomora' actress Siyasanga Papu says she's glad to play a character that is taken seriously as a plus size actress.
Image: Instagram/Siyasanga Papu

Plus-size actress Siyasanga Papu has shared the challenges women like her have to face to be taken seriously in the industry, but is glad that things are slowly changing.

The actress plays the lead role of Pretty on Mzansi Magic's Gomora.

Speaking to TshisaLIVE recently, Siya said that bigger girls are usually given the comedic, “she’s just here for the laughs” roles and she was glad that Gomora looked past her size to give her a role that fits her skills as an actor.

“That aspect of my career has been a much tougher element to deal with in this industry. People go into castings maybe with a certain look in mind, and you (as the plus size actress) have the additional job of making them doubt, ‘are we really looking for a skinny person or a person who really bring this to the role and tells the story?’.”

“It has taken a while for us to get to a place where a full-figured woman like myself can be part of the lead cast of a big telenovela. Just a couple of years ago, that was unheard of.”

Siya said productions that overlooked actresses because “we don’t imagine her that size” needed to rethink their approach to casting. She explained that the mentality often resulted in unrelatable storytelling for the audience.

“It is truly unfortunate, because we see stories that sound familiar but never look familiar. These women who fill our screens, we often don’t even relate to them because we don’t see ourselves in them.

Siyasanga has been in the arts industry for 15 years, having started off in theatre in 2005. Not only does she act, but she also sings, writes, paints and is a sketch artist.

Her various attempts to move into the corporate world failed because she would always find herself gravitating towards the arts.

As she’s grown in the industry, she’s loved the fact that she is a part of the few women truly representing the South African women who have previously been excluded on TV.

“I am so glad to be in the forefront with other thick women who are telling South African stories because there is a girl who is shaped like me, sitting at home and watching. That teenager is looking at me thinking, ‘I can also make my dreams happen because there she is on screen and she looks like me.’

“I tell stories from an honest place, and no matter my body shape I should be given an equal chance to do that.”