Bonang heads back to SABC for new docu-series 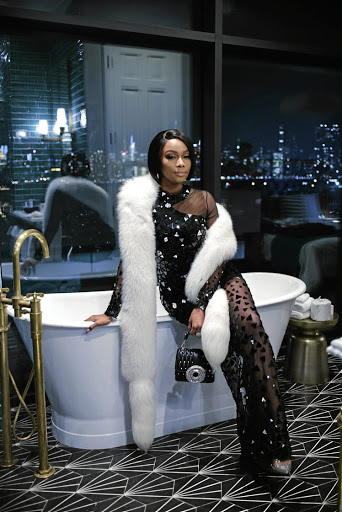 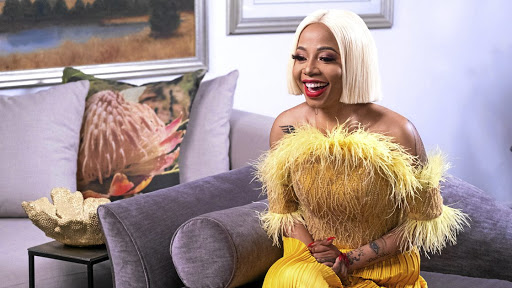 Bonang Matheba dives back to SABC1 - the channel that introduced Mzansi to her sobriquet Queen B over 10 years ago.

The 33-year-old media personality promises to take South Africans into the new chapter in her career as she conquers the global market in her new docu-series A Very Bonang Year next month, Women's Month. Lebonza, as she's affectionately known to her fans, told Sowetan yesterday that it was very important to take it back where it all started. She became a superstar after presenting the music show Live on SABC1 in 2007. "What better way to share my global expansion other than with those who were with me when I started.

"As I venture internationally, I naturally wanted to share it with as many people as possible, SABC1 has the highest viewership in the country, so for me it was an obvious choice when wanting to share this special project," Matheba explained.

While three seasons of her reality show, Being Bonang, on pay broadcaster DStv with sidekick Tebogo Mekgwe were more light-hearted, Matheba says the two-part special is more serious than just popping "champagne, dahhling". When the show premieres on August 1, viewers will be taken behind-the-scenes on Matheba's business dealings in Prague, London, Manchester, New York and Los Angeles.

"I am really allowing South Africans to see what is usually kept behind-the-scenes when it comes to my meetings with key team members and partners."

"I have really done my best to allow my fans an all-access view into my life. I think there are certain moments with family and partners that I keep private but that is also to respect them and allow them to feel comfortable."

Matheba planned to relocate to New York this year, but was forced to put those plans on hold because of Covid-19.

Singer Kelly Khumalo is also getting her own reality show, set to debut on streaming service Showmax. Life With Kelly Khumalo will launch on August 6 and promises to give a glimpse of the woman behind controversial headlines. "I've never been a person to do things for people. I've always been an authentic person. So this reality show is not so much about trying to explain myself or trying to win people over. I just want people to see me for who I am. All I can do is live my truth and let people be inspired by that."

Bonang, Black Coffee & Kim Kardashian: see what your fave celebs got up to this weekend

Your weekly guide to what your favourite celebrities got up to this weekend.
S Mag
1 year ago
Next Article