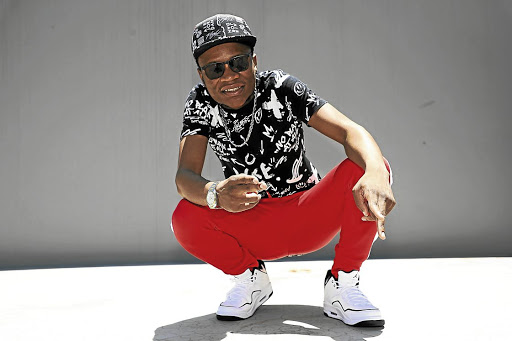 Master KG is not in the mix.
Image: Sandile Ndlovu

The South African Music Awards (Samas) has broken its silence following public outcry over lack of gender and cultural diversity.

This comes after Makhadzi's Matorokisi, Master KG's Jerusalema and Sho Madjozi's John Cena were absent when nominations for the public-voted Record of the Year (ROTY) and Music Video of the Year (MVOTY) were revealed last week.

Many critics said these artists were snubbed because they are from Limpopo.

"The songs that enjoyed higher rotation on radio stations during this time stand to be shortlisted for the top 20.

"Radio is still the most reliable barometer to gauge music consumption patterns because it is scientific and measurable."

The 26th annual SA Music Awards (Samas) will officially take place next month over five days.
Pic of The Day
1 year ago

Jamela said Master KG's Jerusalema music video released last December is one the most watched on YouTube, having reached over 37 million viewers.

"This year it showed me that people that are running the Samas don't love South African music to the fullest. 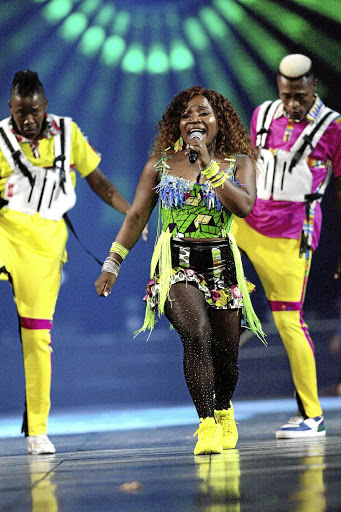 Makhadzi's Matorokisi missed out on a nomination
Image: Veli Nhlapo

"I mean, how come the biggest video in the country such as Jerusalema is not a nominee? All the people nominated don't match the Jerusalema YouTube numbers.

"It shows that whoever is running the Samas has their own agenda and they don't want to recognise good talent from Limpopo."

Tsonga disco pioneer Penny Penny accused the awards of tribalism. He said it's for that reason that he has never been recognised in the 26 years of the awards.

"I was one of the best artists in the '90s and I never received any Samas. I was a bestseller, most-popular and best male of that generation. But because of the Tsonga language and the side that I come from, I never received anything from the Samas," Penny Penny said. "There is tribalism and they are just using people."

Only three female musicians (DJ Zinhle, Lady Zamar and Holly Rey) are nodded as main acts for ROTY while the other 17 nominees are all male.

Last year Rey, with Deeper, made history as the first woman in 20 years to scoop the highly sought-after honour after Brenda Fassie with Vulindlela in 1999.

Prince Kaybee, KO and DJ Zinhle lead the race for the first pack of nominations announced for the 26th annual SA Music Awards (Samas).
Entertainment
1 year ago
Next Article