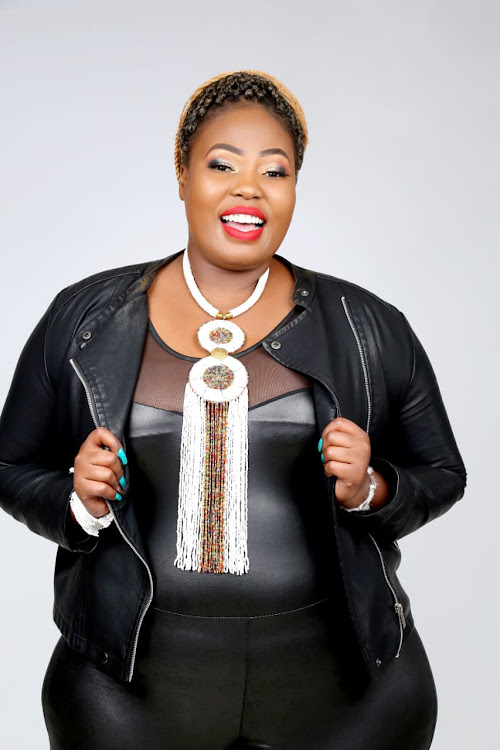 Radio broadcaster and motivational speaker Zandile “Zeal” Dladla is spreading her wings from broadcasting to music.

Dladla, who hosts Saturday night show Fakumoya on Ukhozi FM, starts her music journey with a gqom song titled Gqom Bengingazi which is composed and produced by DJ Kuni Thabethe. The gqom track that was released on Tuesday morning (June 23) on digital platforms also features the famous DJ Oros.

Having worked for radio stations such as Voice of Wits, East Coast Radio, Vuma FM, and Metro FM, Dladla always loved music and said she knew that she was going to be a music star.

The experienced radio presenter said she opted to pursue her music career now because she felt ready both spirituality and mentally.

“I have always loved music and I was singing in high school. But it did not end there, I still sing in church. I love music. Having worked for commercial radio stations and dealt with vocalists and producers, I felt I’m ready. I just knew that I need to be brave to do this.”

Dladla, who does not want to be boxed in a category, told SowetanLIVE that she does not have a style because she loves music in general.

“If I feel the beat, I will add lyrics on that song. As long as the song resonates. I feel I’m ready to take this seriously and the feeling of being on stage is just something else. I just want to explore my talent.”

Thabethe said he decided to work with Dladla because of her powerful and beautiful voice which was untapped. “We had planned to release the song a long time ago but  did not due to lockdown. We plan to do another song soon and working with Zeal was a pleasure because she is a hard worker.”