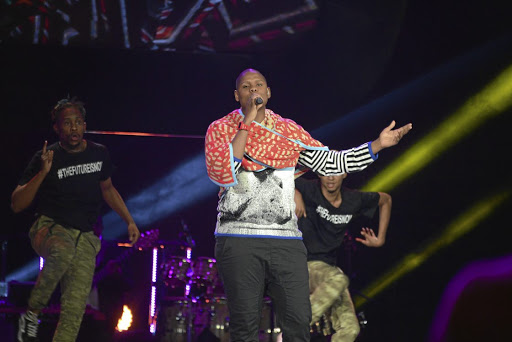 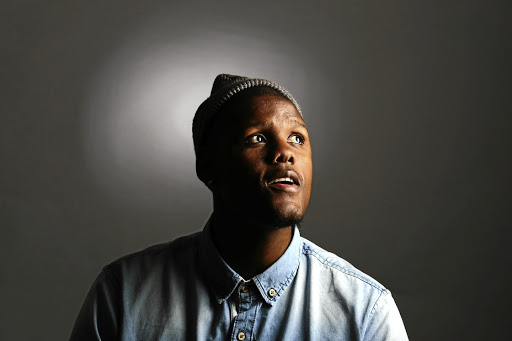 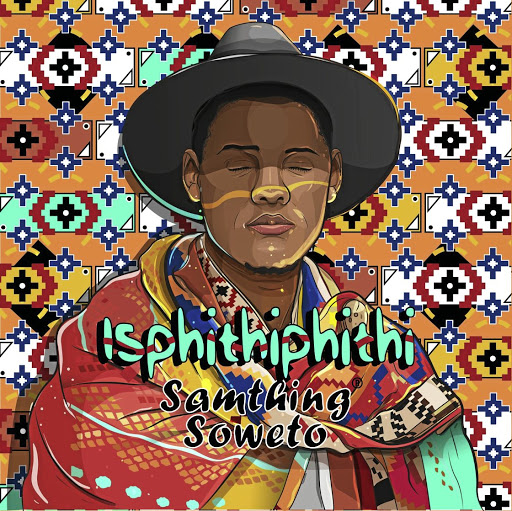 The year is 2006 and I'm hosting a poetry show at a new restaurant called Black Steer at what was then Evaton Plaza in the Vaal Triangle.

The poetry group, Uvuko, from the Vaal University of Technology, is in attendance.

I call a capella group from Uvuko to the stage: three boys wearing what seemed like black and white school uniforms, among them a tall, scrawny light skinned boy with a backpack on his arched back.

They take to the stage, a beat box fills the expanse and the tallest among them opens his mouth and seraphs a soulful, "Zapapapa"!

The audience of about 50 is in raptures. This is my first encounter with Samkelo Mdolomba, then a member of The Soil.

Fast forward to the year 2009. A Vaal Hip Hop duo, One-2, is launching their third album at Club La Mancha in Zone 14, Sebokeng. Mdolomba is featured on one of the tracks and the other two members of The Soil are present pledging their allegiance.

Towards the end of One-2's electric set, the club is a charged cathedral for the hip-hop heads.

Mdolomba mounts the stage and with castrato-like vocals effortlessly gallops the boombap beat and the rowdy crowd explodes. This was the second time I met the versatile Mdolomba, now known as Samthing Soweto.

While the country is caught in the 2010 soccer World Cup frenzy, Samthing Soweto approaches theatre director, Jefferson Tshabalala [2020 Standard Bank Young Artist of the Year] to direct The Soil in a musical production for the National Arts Festival in Grahamstown [now Makhanda].

This plan doesn't come to fruition but the a cappella trio make their way to the festival regardless, and with an almost ad hoc production of what they called Kasi Soul, they bag the Standard Bank Standing Ovation Award in the fringe section and the Standard Bank Encore Gold Award. Meet the experimental Samthing Soweto, lead member of The Soil.

I'm sitting with Samthing Soweto at the Stages restaurant at the Joburg Theatre, two years since his split from The Soil in 2013. He's sharing with me the reason behind his split, after their self-titled debut album had sold platinum and the group was touring the world.

He mentions "creative differences," and how the contract The Soil had at Native Rhythms demanded he halts his work with The Fridge, a neo-jazz band he had founded.

He also had to stop solo work as Samthing Soweto. At this point he had produced, recorded, mixed and mastered his own a cappella EP, This and That Without Tempo in 2010 in his bedroom studio.

He had an army of fans in his corner and he was choosing his vision over what seemed like fame and fortune.

In 2014 Samthing Soweto jumps onto Tumi Molekane's Broke People. Then he produces and features in poet Makhafula Vilakazi's seminal debut, I'm Not Going Back to The Township. This is followed by his second EP, Eb'suku.

This was the multifaceted, producer, songwriter, and vocalist, Samthing Soweto.

In 2017 I was invited to host the launch of his third EP, Valamehlo, a hybrid of neo-jazz, afro-soul and a cappella influences, in a sold-out production at the Soweto Theatre.

This is after he had written a few songs for isicathamiya a cappella group, Thee Legacy.

Last year, he teamed up with "The Lord of Hits", he who gave us the five-time platinum Ngudu by Kwesta and the Top 10 African Music Chart topping Khona by Mafikizolo.

Accordingly, Samthing Soweto releases his much anticipated, platinum certified, record breaking debut album, Isphithiphithi. Well received by the vast majority of the country and naturally shunned by a number of his earliest fans, the album has defined Samthing Soweto as a musical genius, a chameleon of sorts, a versatile overlord of all voices as it were.

With a thorough narrative as its through-line and the combination of old-school and New-Age urban Afro-pop, Afro-beats, and Amapiano, he has proven through this album that the journey was all worthwhile, that there isn't a genre he cannot morph into.

Taking on the Amapiano sound has forced him to stand from his chair and conduct the dance audience as a malleable choir in his masterful hands.

With Amapiano being a fairly new sub-genre, one can only wonder if it is fleeting, and if so, will it take Isphithiphithi along with it? Only time will tell the tale.