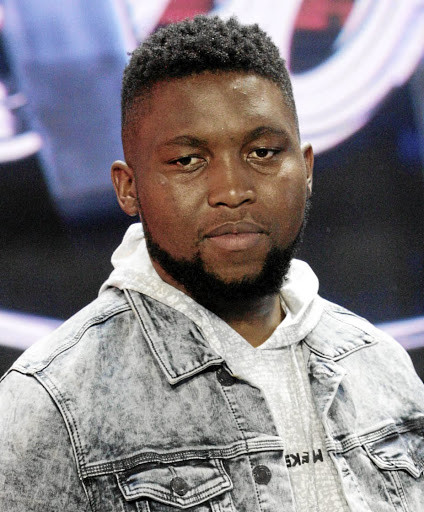 Just a few weeks after finally releasing his single that would be kicking off his solo career, he hit another stumbling block - the lockdown.

Although he is disappointed that he won't get to promote the Afro-pop love song as he would have liked, Seodisha remains excited about his budding music career.

"As it's frustrating, I think the president made a really good call because people come first.

"But we have the internet and we can push the music there. It might not be enough, but it's what we have now.

"It's always better to perform a song to different audiences in different regions in order to get the people closer to your brand."

Top 5 Chill Out and Dial up the Love

Now I Know by Kirk Whalum;

We're In This Love Together by Chris Walker;

Close To You by Jonathan Butler

#Quarantunes | Gallo’s got the classic tunes to lift your mood