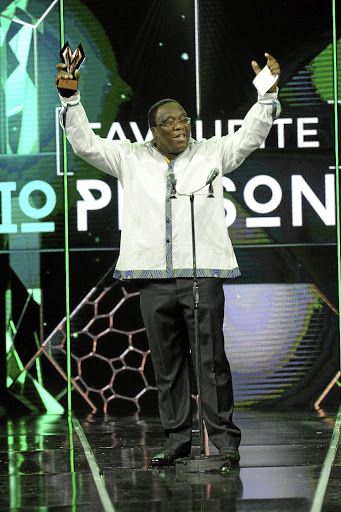 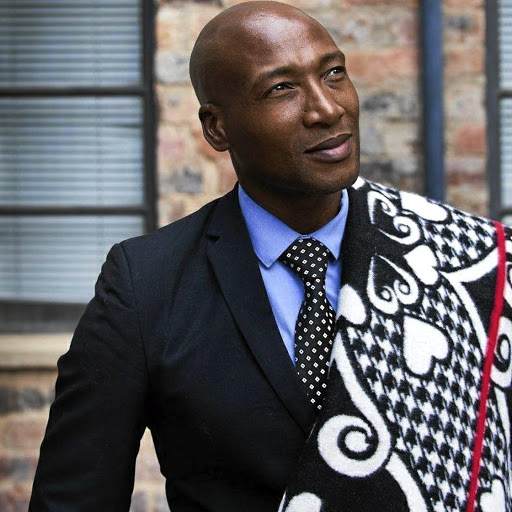 Mokoailane, who hosts African music show Merethetho that airs between 6pm and 9pm on Saturdays, made the allegation in a letter addressed to the SABC and Lesedi FM station manager Mamontha Motaung.

He accused Motaung, who is married to Mamontha, of orchestrating his axing.

Mokoailane also announced on his show on Saturday, ahead of the April reshuffle of the lineup, that he would be leaving the station.

In the letter Mokoailane demanded to know why he was being axed from the station after five years, despite his show being a hit with listeners. He claimed that Mamontha was "influenced by her husband Thuso", host of popular Sunday gospel show Makgulong A Matala, to fire him because of their long-standing beef.

"I went further in enquiring if the reason I am not part of the plans is because of my numerous encounters and disagreements with your husband, Mr Thuso Motaung," Mokoailane wrote.

"I am aware that your husband has personally contacted the former Lesedi FM staff in an attempt to recruit [them]. He further informed them and most people that some of us are going to be fired from Lesedi FM. He had this information even though he is not in management."

Motaung refused to comment when approached by Sowetan yesterday.

"The second reason I gave you that made [me] assume your husband is behind my exclusion was that after my encounter with him you even stopped greeting me," Mokoailane wrote.

Ever run into a video on the TL that left you feeling attacked, like it was personally addressed to you?
Entertainment
2 years ago

"Your husband has made sure that everyone is aware that [the contract of] whoever does not agree with him will be terminated at Lesedi FM."

"Since then, even when the station listenership drops my show continues to grow," Mokoailane alleged.

"When I tried to highlight all these facts to you about my high numbers you responded by saying that all the people that you are not renewing their contracts have more numbers. It was therefore strange to me that you would exclude me despite being fully aware that I am one of the best performers, if regard is had to listenership."

"I'm waiting for the response from the SABC in regards to the letter. That's all I can say for now as it's an internal matter," he said.

Lesedi FM is one of the few public radio stations that the SABC announced would be making changes to their line-ups. The public broadcaster's spokesperson, Mmoni Seapolelo, said all the matters pertaining to contracts remained confidential between the SABC and the affected independent contractors.

"There are various factors influencing decisions to renew or not renew contracts and such remain confidential to the affected parties," she said.

"The SABC is not aware of any complaint, formal or informal that may has been lodged against the husband of the station manager of Lesedi FM by anyone. As far as the management is concerned, the station is run by the appointed station manager."