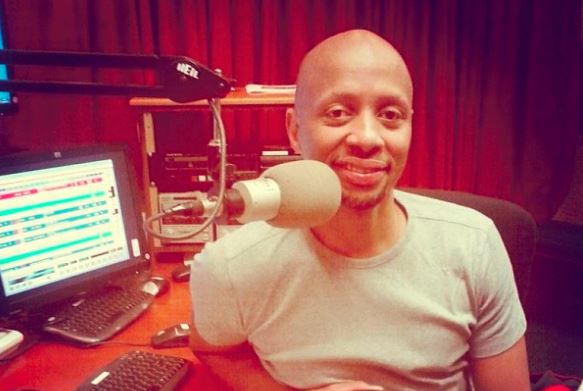 Radio 2000 breakfast show host Majota “Phat Joe” Khambule has resigned after a year with the station.

SABC officially confirmed the controversial radio and TV personality’s departure this morning though a statement.

“Radio 2000 would like to announce the resignation of its breakfast show host, Mr. Majota ‘Phat Joe’ Khambule. Phat Joe joined the breakfast show ‘Phat Joe and the family’ in April 2019,” said acting spokesperson of the SABC Mmomi Seapolelo.

Phat Joe’s tenure at the station was not without controversy, with the outspoken host being pulled off air a couple of times during his one-year stint.

In August last year, Phat Joe was forced to apologise to listeners and members of the LGBTIQ+ community after he used a "derogatory and transphobic" phrase on his morning show. Joe used the word "tranny", an offensive word for a transgender person, in a conversation about Cardi B.

In another incident he questioned radio host Anele Mdoda's inclusion on the Miss SA beauty pageant's panel of judges and suggested she was just there to make up the numbers.

He later apologised to Mdoda.

"Just took a call from Phat Joe. He apologized. I accept his apology. Naturally he thought he was joking and it didn’t land well on me. I appreciate the fact that he did not want to dictate how I reacted in my defense to what he believed was said in jest. We live. We err. We heal," she wrote on Twitter.

Phat Joe had recently been placed on "special leave" before the announcement of his resignation was made.