'Baby Are You Coming' hit in plagiarism furore 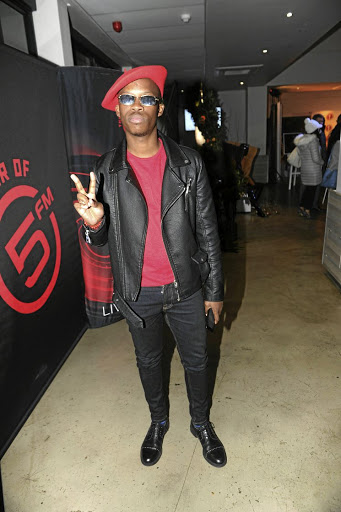 "Yebo!" is at the centre of a huge plagiarism scandal that is brewing over amapiano dance hit Baby Are You Coming.

Sowetan can reveal that musician Morena The Squire, real name Morena Sefatsa, has lodged a dispute with the Southern African Music Rights Organisation (Samro), accusing Pretoria group Zero12 Finest of sampling his material without his permission.

Sefatsa, a former child star, claims his signature vocal "Yebo!" sung in a particular style in his 2015 song Faith Alive, was stolen by the group who used it in their song Baby Are You Coming without his consent and paying him.

"We received an e-mail from Morena yesterday [Tuesday] bringing to our attention that the guys from Pretoria [Zero12 Finest] have taken vocals from his song and incorporated it into their song [Baby Are You Coming])," Maluleke said.

"Once a dispute has been lodged we have to make sure that we investigate.

"We have listened to the two songs at this stage and we will be engaging with both parties," he said.

Maluleke said once such a dispute is formally lodged with the royalty collection society servicing local musicians, no money will be paid to any party until the issue has been resolved.

Sefatsa said: "I can neither deny nor confirm."

In Baby Are You Coming, the supposed "Yebo!" is chanted about 20 times throughout the four-minute-long song.

Zero12 Finest's manager who identified himself as Brandon said they were aware of the dispute.

"I cannot comment on the matter in detail as the issue is with our legal team and we have to consult with producers first," Brandon said.

Now, aged 17, Phetla is one of foremost producers of the amapiano subgenre.
Lifestyle
2 years ago

Imagine a yanos track with Burna Boy & Wizkid?
Entertainment
2 years ago
Next Article