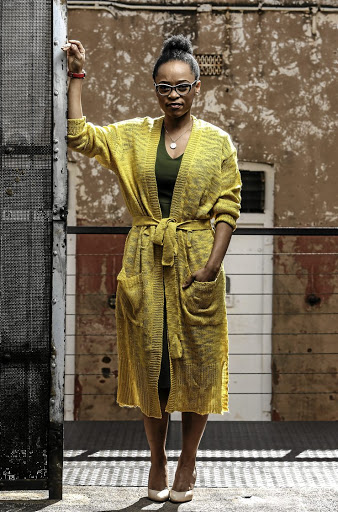 The play is set to open at the Market Theatre in Johannesburg on June 14.

Montsho said Frontieres was a re-telling of the personal testimonies that were given by migrants from Zimbabwe, the DRC, Cameroon and Somalia, among others, about living in South Africa and elsewhere on the continent as foreigners.

Montsho said she became interested in the story because it was about borders and migration within Africa.

"I've been speaking to the Market Theatre's artistic director James Ngcobo for a long time. We wanted to do something for the theatre, and it was a matter of me waiting for the right project. When this came along, I was interested in it because of the subject matter. This is a story of people giving their testimonies and their different experiences."

Montsho believes the play is opening an important conversation in a country where xenophobia is prevalent. "I remember the effort that was made to make sure that the concept of the rainbow nation works. I believe that we should apply the same effort in making African unity work."

Asked if directing theatre was challenging, Montsho said: "Telling anybody's story is challenging in spite of the medium used.

"There are so many things to consider. You have to be ethical, truthful, authentic and balance that with entertainment. I do consider myself a storyteller and each medium has its own strength."