'Drop the attitude': Tipcee, Babes Wodumo get a tongue lashing from magistrate 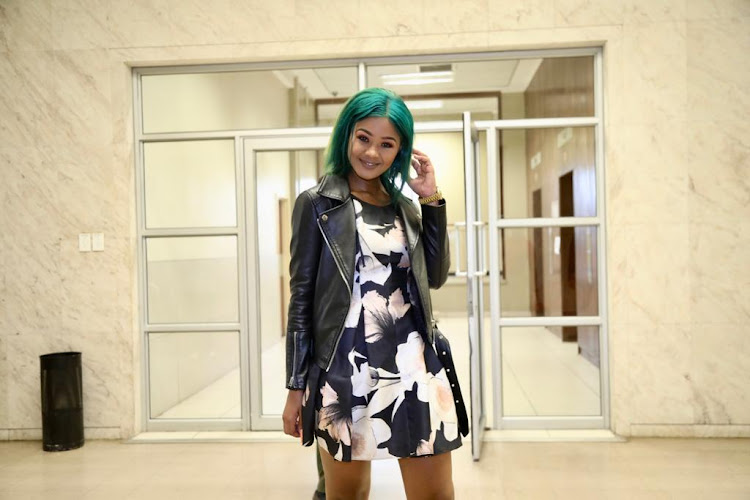 Babes Wodumo leaves the Durban Magistrate's Court on Wednesday April 24 after a magistrate told her it was time to Uber so she could get to court on time.
Image: Jackie Clausen

The common-assault case against Babes (real name Bongekile Simelane), her sister Nondumiso Simelane and artist Tipcee (real name Thobeka Ndaba) was temporarily stood down after the Simelane sisters failed to arrive on time due to car troubles.

Previously a warrant of arrest had been issued for the Simelane sisters after they failed to appear in court and blamed their absence on car troubles.

When they finally arrived an an unimpressed Jonck told Wodumo: "If your car is unreliable, take an Uber or a Taxify. This is the last time this court will indulge you. Next time I will cancel your bail and keep you in custody."

Tipcee also received a scolding from the magistrate after she casually strolled into court with an "attitude".

"Do you want to wait the whole day? You are not on the stage, drop your attitude," said Jonck.

Jonck also asked the trio's lawyer, Sandile Shoba, if Tipcee was "under the influence" after she was fidgeting in the dock.

When Shoba asked Tipcee she proclaimed that she was "totally sober".

The assault charges they face relate to an incident at a guesthouse in Umbilo, Durban, in March. The complainant, who is still unnamed, alleges that she was attacked by the women.

The trio is expected back in court for a pretrial conference on May 16.

They will appear a day after Babes's estranged boyfriend, musician Mandla "Mampintsha" Maphumulo would have appeared at the Pinetown Magistrate's Court. He was arrested for assault after video footage of him slapping the singer several times went viral.

Babes Wodumo set to face the music in Durban court

Gqom star Babes Wodumo is expected back in the Durban Magistrate’s Court on Wednesday on a charge of common assault.
News
3 years ago

Mampintsha 'keeping his head down' amidst debt accusations