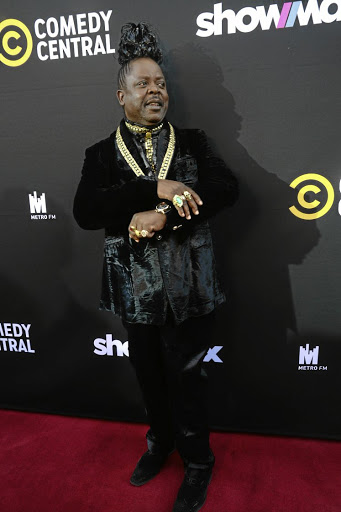 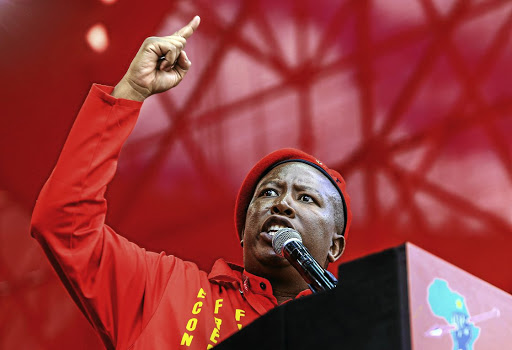 Legendary Tsonga musician Penny Penny says Julius Malema slid into his DMs to "apologise" for calling him uneducated at a rally in Nkowankowa, Limpopo, this week.

Penny revealed to Sowetan yesterday that Malema sent him a direct message on Instagram which read: "I'm a fan. I still love you. I respect you. You entertain us."

But Penny said this was not enough as he demands a public apology.

"He must apologise to the public or go back to Nkowankowa where he was spoiling my name.

"It wasn't a real apologise what he sent to me (sic). He said he was only doing comedy with me? He's killing my reputation. That thing is not only an insult to me, but to the many South Africans that have never been to school not by choice.

"I don't want everyone to disrupt my brand and that's why I was fed up. I even told him in my last message to him 'God bless your campaign'."

The reality TV star added that he regretted nothing about his public outburst, lashing out at Malema for calling him "uneducated".

Although he quickly deleted the viral video on Instagram, Penny Penny said he only did so because he was tired of the attention it was receiving.

The baby boy is going to be named Penny Penny jnr because the star wants to see the name on an ID book.
Pic of The Day
1 year ago

"The way he released his statement from his public rally was disrespectful. I have no regret about what I said.

"I was born long ago. I struggled so much. You are not supposed to show off because I never got educated. It was not necessary. He must respect his elders, I'm like his father.

"Just because he's in politics he cannot say whatever he likes. I never got my talent from school, this is God's gift.

"He wants to gain voters, but he's going at it the wrong way.

"I respect him as a human being. He's not my friend and I'm more popular than him - for all the good things."