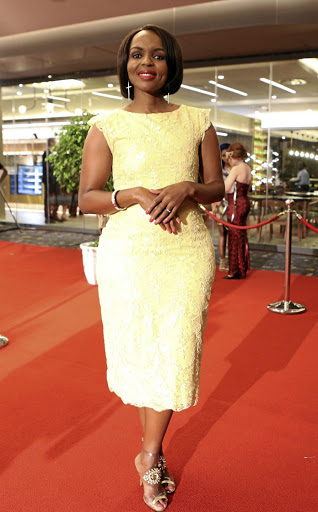 Khanyile, who will resume her duties on April 1, replaces Zama Mkosi, who left in June last year “under a cloud”.

After Mkosi left, board member Shadrack Bokaba was appointed acting CEO. Khanyile is currently working as director of marketing at Africa Division for Fox News International.

According to a statement, Khanyile will bring in a wealth of experience, having worked for a number of companies in the broadcast industry.

Chairperson of the board at NFVF Phil Molefe said the appointment follows a rigorous, independent assessment process that saw the commissioning of an independent board of experts constituted to assess and select the best possible candidate for the position.

“The selection and appointment process was beyond reproach, and we are confident that Ms Khanyile will take the NFVF to greater heights and position the South African film industry as a key player on the global stage," Molefe added.

Ex-CEO, board mum over sudden exit
News
3 years ago
Next Article