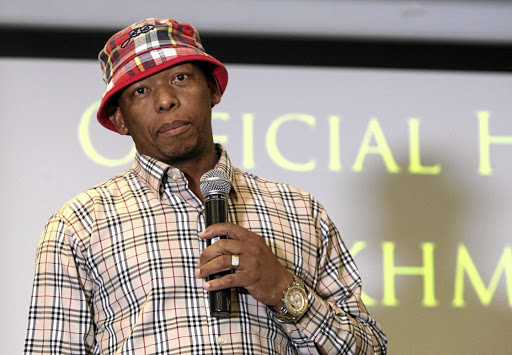 Kwaito star Eugene Mthethwa has been forced to eat humble pie and offer a grovelling apology to minister of arts and culture Nathi Mthethwa.

This after the Trompies star accused the minister of wanting to have him killed.

Eugene shocked the music industry at the memorial service of the late Dan Tshanda at Bassline in Newtown, Johannesburg, last month when he said he had been tipped off not to attend the ANC manifesto launch in Durban that weekend because there was a plot to assassinate him.

In a letter sent to the department of arts and culture that Sowetan has seen, Eugene begs for forgiveness.

He said he never intended to allege that the minister was directly or indirectly involved in the plot to have him killed nor that he misused the department's funds. 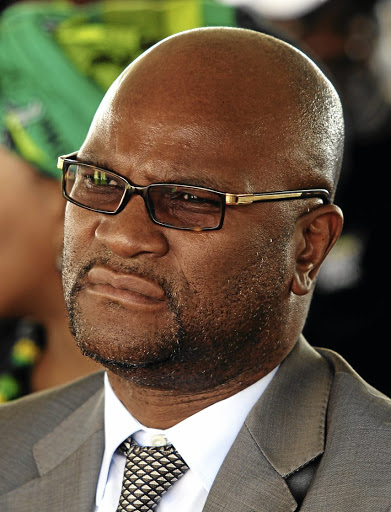 "I apologised profusely to minister Mthethwa for the harm that my statement, as reported in the article and as broadcast in the video, has caused. It was never my intention to cause harm to his dignity and reputation."

Eugene further said he was retracting the statements that the minister was involved in a plot to assassinate him and that he has used the department's funds illegally.

Speaking to Sowetan yesterday, Eugene confirmed that he had sent the letter to the minister's office and that he was still waiting for his response.

"I have been communicating with the minister's office but they have not responded. I did not mean to say that he was linked directly or indirectly to the assassination plot.

"I had to apologise for the sake of peace and also to clear the minister. I did that because someone could harm me and he will be blamed."

Eugene starts his letter by quoting Sunday World's headline as if he was misquoted or taken out of context.

"There is a video clip that has been posted on media platforms, in which I appear speaking at the memorial service of Dan Tshanda. In the video I utter the words quoted in the Sunday World to the effect that I had been tipped [off] not to go to Durban because of a plot to assassinate me as a result of having exposed the minister," he said.

Arts and culture spokesperson Asanda Magaqa said she was not in a position to comment because the minister has not seen the apology.