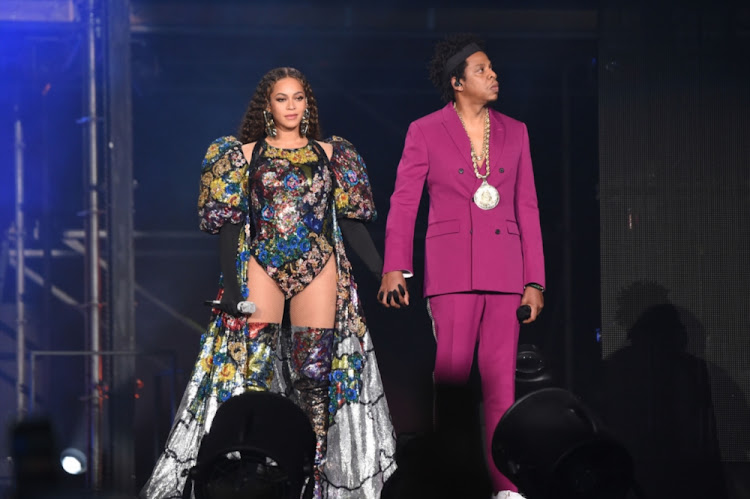 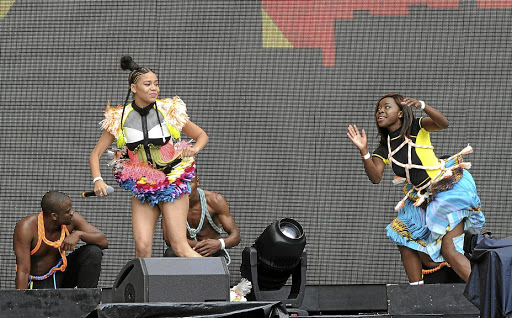 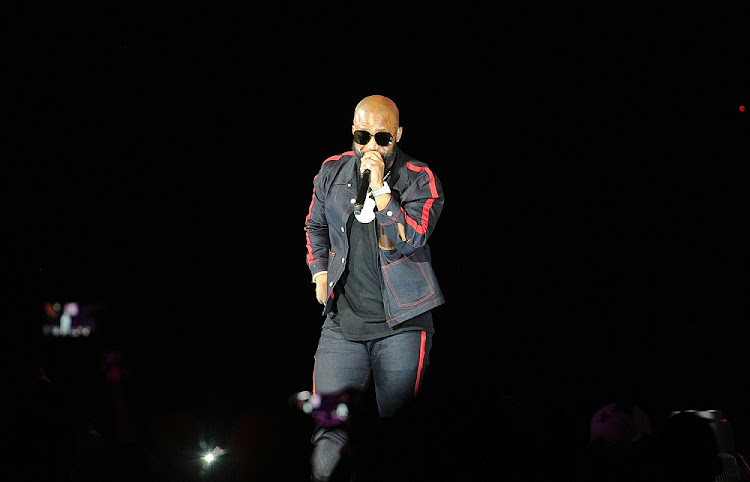 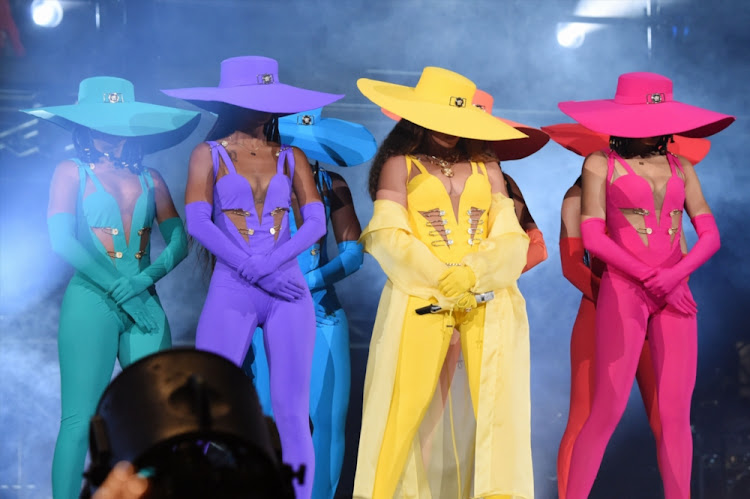 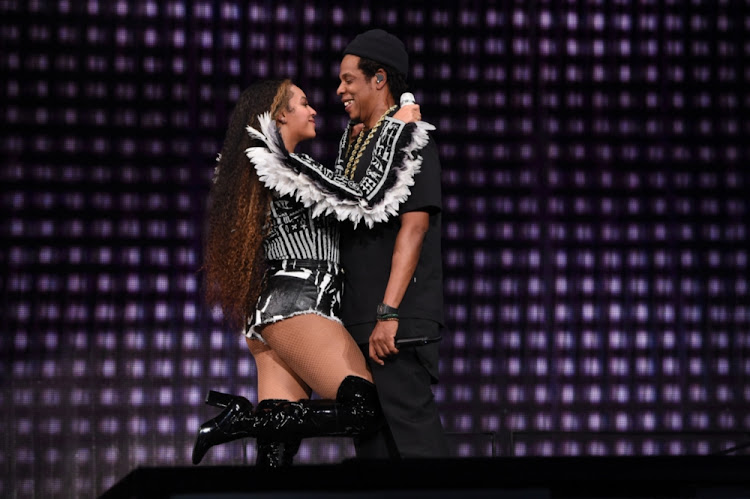 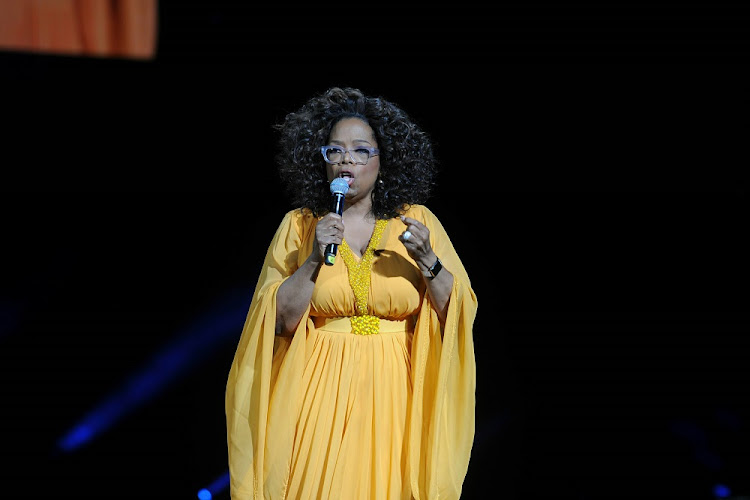 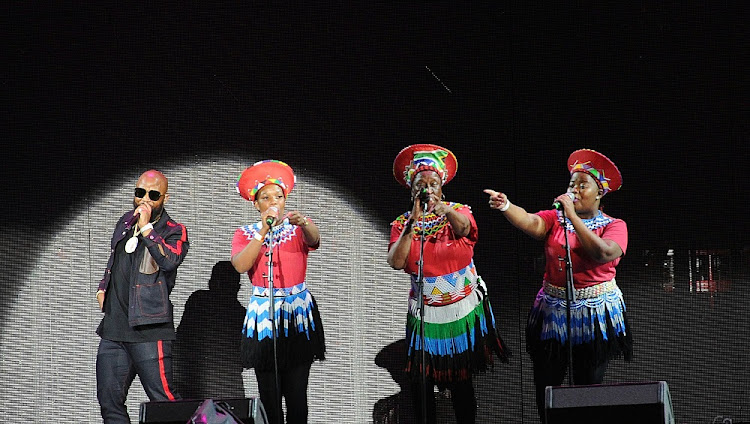 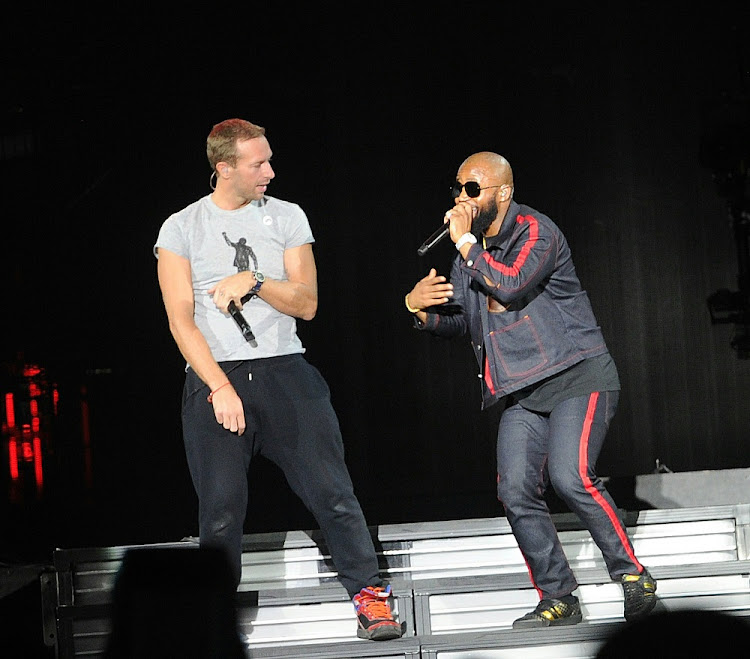 That's how megastar Beyoncé made a entrance at the FNB Stadium in Johannes Global Citizen Festival: Mandela 100 last night

The power couple kicked off their two-hour set with a performance of Holy Grail followed by other chart-topper such as Bonnie & Clyde and various high-fashion outfit changes.

Mzansi music lovers came in droves for the concert and not even the rain could stop the party .

On December 2 2018, the largest music festival in Africa took place at the FNB stadium in Soweto. The Global Citizen Festival aims to raise awareness about societal issues including poverty, health and education.

The concert kicked off with Nigerian megastar Wizkid introduced by her BFF Naomi Campbell just after 2pm.

Looking like the newest member of Julius Malema's EFF in a red beret and Gucci threads, Wizkid had the calabash-shaped stadium roaring with loud screams as he opened with his hit single Ojuelegba.

He was later joined on stage by SA artists Moonchild and DJ Maphorisa.

Local house music maestro DJ Black Coffee and American crooner Usher teamed up for a hot medley of their songs We Dance Again and Without You. Usher, looking like a warrior prince, even dropped a hot vosho during his short, yet high-octane set.

Nothing super about egomaniac Naomi's behaviour in Mzansi

Darlings, settle down for the juice.
Shwashwi
2 years ago

Tsonga rapper Sho Madjozi brought a kaleidoscope of colour in her xibelani during her electric performance. She paid homage to Winnie Madikizela-Mandela during her set before closing with Huku.

Fresh off his #FillUpMosesMabhida concert in Durban on Saturday, rapper Cassper Nyovest performed just before the finale with Beyonce and Jay-Z. He was supported by UK rapper Stormy and Coldplay frontman Chris Martin and gave a first live performance of their new collaboration Los Unidades.

But it was his nostalgic rendition of Malome with Mahotela Queen that had the crowd going crazy.