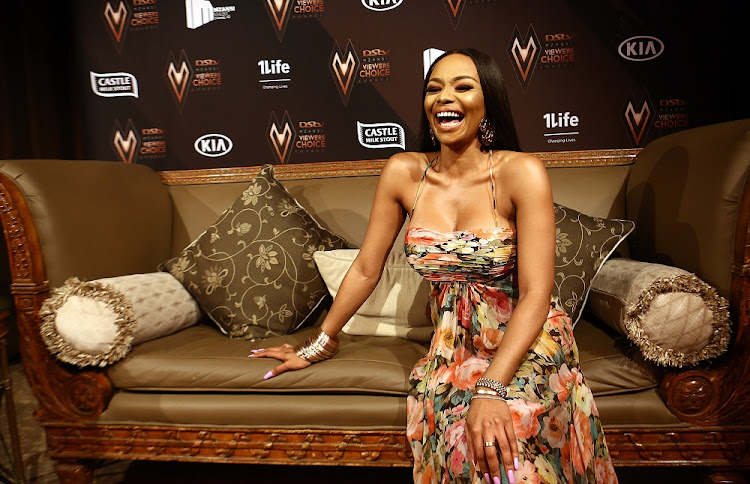 TV personality and businesswoman Bonang Matheba has been summonsed to appear in the Johannesburg Specialised Commercialised Crimes Court on Thursday over alleged tax fraud, however there's been questions over her appearance as she's currently in New York.

The National Prosecuting Authority confirmed to TshisaLIVE that Bonang was set to step into the witness box to answer questions over her personal and business tax.

NPA spokesperson Phindi Mjonondwane said Bonang would be required to appear in person at the court unless reasonable circumstances dictated that she could not.

However, there's been swirling speculation over whether Bonang will appear after she led a discussion at the United Nations General Assembly in New York on Tuesday.

TshisaLIVE conducted an interview with Bonang from New York at around 3pm on Wednesday with a later slot also being offered at first.

Bonang also last tweeted at around 1 am South African time on Thursday with the location tag stated as New York.

Celebrities to have their day in court.
News
3 years ago

It is not impossible that she could have taken an overnight flight from New York, and according to OR Tambo International's arrival information all early flights directly  from New York would arrive at 8:05am.

Both Bonang's management and legal team have not responded to TshisaLIVE's requests for comment on whether she would in fact be appearing in court in person.

Mjonondwane said that if Bonang did not appear in person and her legal team could not motivate for her absence, a warrant for the star's arrest would be issued.

"If a person is supposed to be in court and they do not appear in court, if they do not give a reasonable explanation as to why they could not appear in court, a warrant of  arrest will be issued. The defence would give reason for the absence and the state would give their say on whether they accept it (the explanation) or not. The judge will then decide whether the explanation is reasonable. If so, the matter will be postponed."

Bonang's alleged tax woes hit the headlines last month after Sunday World reported that she was being investigated for failing to submit her full tax returns.

The report stated that the matter was allegedly adjourned, pending the outcome of further investigations. Bonang slammed the report on social media and her management Celebrity Services Africa (CSA) told TshisaLIVE the story allegedly "contains factual errors" and that Bonang "was never summonsed to appear and never appeared on charges of tax fraud".

Bonang's lawyers confirmed to TshisaLIVE they served the paper with a letter of demand and that they were suing the paper for R10-million.

Sunday World issued a statement rejecting any claims that the story was "fake" and said they stood by it.

"Sunday World rejects assertions that have been circulated that our story is fake. We stand by the report and the comment by the National Prosecuting Authority spokesperson, Phindi Louw-Mjonondwane, who firmly confirmed the matter to us," Sunday World editor Mapula Nkosi said.

Generations: The Legacy actor Rapulana Seiphemo appeared in the Johannesburg Commercial Crimes Court on Wednesday for tax evasion.
Entertainment
3 years ago
Next Article