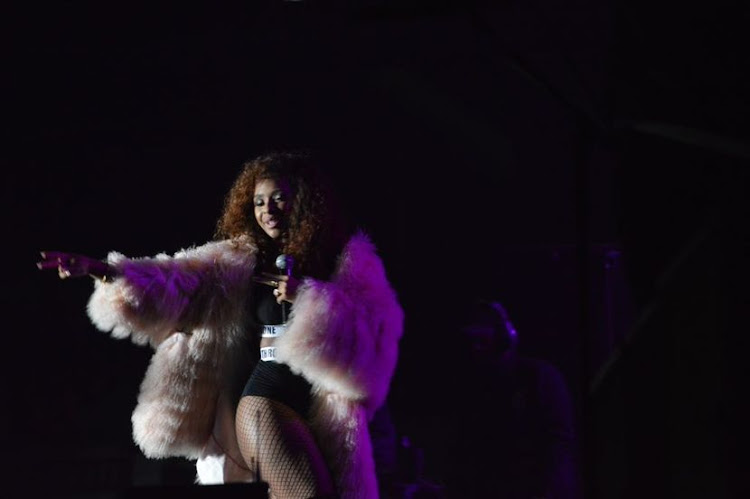 This brilliantly sassy hook from her in-your-face and foul-mouthed debut rap song Wuz Dat? is what turned a hardened cynic like myself into a raving lunatic.

"The line was for this girl who used to bully me so much in primary school," Thulo tells Time Out.

Since I first listened to the banger on Sunday I have been blasting it nonstop and reciting the lyrics to my co-workers - much to their annoyance.

Three days later, I still can't stop. So, I decide to go straight to the source to let her know she has a new rabid fan.

Boity is sick as a dog on the day, but she makes time for me.

"The song was recorded last year. It just took confidence, time and just convincing myself that I'm ready to follow this dream," she says with hoarseness in her voice.

"I never anticipated for the reception to be this warm. I just knew I wanted to fulfil my dreams.

"I thought I would get a lot of naysayers, but I was pleasantly surprised." 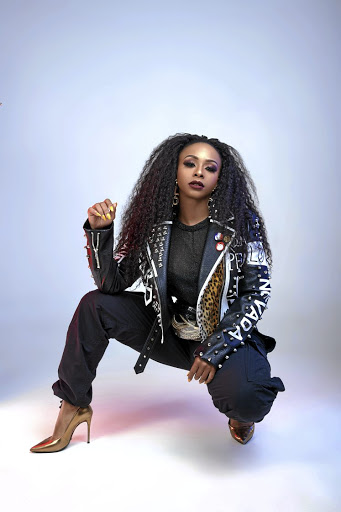 Landing a guest spot from the hottest name in local hip-hop, Nasty C, makes the tune even more electric.

As always, he doesn't disappoint with a razor-sharp verse.

"Nasty helped me out a lot with the lyrics. So, I will have an idea of what I wanted to say, write it down, then he will help me word it in a way that will fit for a song."

But, that is not to say that he hijacks the show from Boity. She holds her own by being unapologetically ghetto fabulous, almost like American rapper Cardi B.

The lyrics are catchy, yet introspective. "You as ugly as my past." There are witty and female empowering lines "Black woman white man money, getting back the land."

After listening to the song you get the sense that Boity is not taking herself too seriously, she's just having fun. As the cool kids of downtown Joburg put it, she is "doing it for the culture, for the kids".

"The song is just my alter ego coming out. There is an alter ego that I have always wanted to express," she says.

Over her decade-long career we have grown to love Boity as an actress in TV drama Rockville and as Club 808 presenter. But this undoubtedly promises to be her most exciting era yet.

"It's too soon to say I'm going to be releasing an album. The single is a start, we'll see how everything progresses," she says.

When we get a little more personal, Boity shares with me that her African spiritual journey is an integral part of who she is. After all, in 2016 she accepted her sangoma calling.

"I think people need to be a little more educated about African spirituality before they speak so negatively about it," she opines.

"I'm extremely proud of it because I've seen what it has done for my spirit, soul and how at peace I feel. I will always be an advocate for it, but I will never force someone to be about it.

"It's the most important part of who I am. My spiritual journey is much more important than the Boity in the public eye."

When I touch on her romantic life, she says in not so many words that it's a no-go zone.

"My romantic life exists and I'm keeping it far away from social media. I don't want to play in that field anymore. I just want to enjoy it privately and see where it goes."

In the past, Boity had a much-publicised relationship with rapper Cassper Nyovest. So when I ask if she's cautious to speak about her romantic life due to past relationships, she replies: "Absolutely. I just want to enjoy it without people asking too many questions about it. It's annoying."