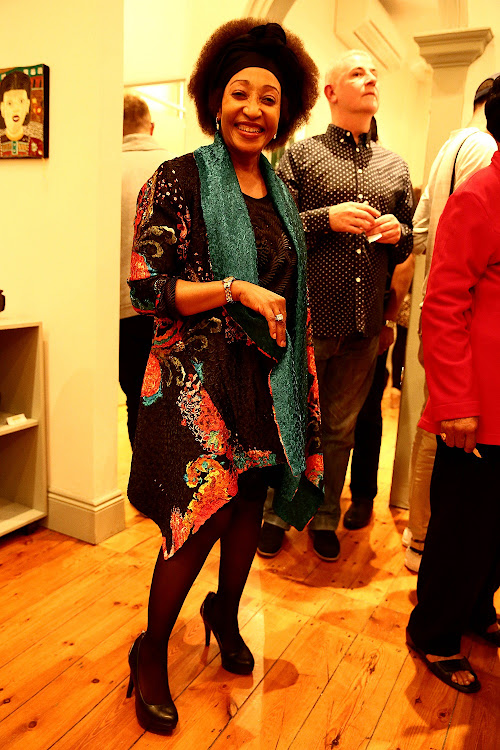 Rosemary Mangope, the CEO of the National Arts Council, has been put on special leave pending a disciplinary hearing.

This follows a forensic investigation that was conducted at the NAC by SizweNtsalubaGobodo accounting firm.

A charge sheet that Sowetan has seen, states that Mangope faces charges of gross negligence, dishonesty, failing to act in the best interests of the employer and bringing the name of the institution into disrepute.

She stands accused of funding family friends and that an unknown person from NAC had submitted a "fake funding proposal", attributed to South African Roadies Association (Sara).

Freddie Nyathela, the leader of Sara told Sowetan that the "fake report" disadvantaged them because their real proposal was unsuccessful.

Music star not bothered by others' concerns.
Entertainment
3 years ago

According to the statement by Nathi Mthethwa, minister of arts and culture, Mangope was put on special leave after his intervention on her reappointment despite the findings.

Mthethwa said: "When the matter of the alleged misconduct of the CEO surfaced, I instituted a forensic audit. I called an emergency meeting with the council to express that I did not support what they had done."

When called for comment, Mangope confirmed that she was put on special leave. "I cannot comment further as the matter is sub judice, but I am facing charges."

The institution has produced photographers like Zanele Muholi, Jodi Bieber and Sabelo Mlangeni.
Entertainment
3 years ago
Next Article