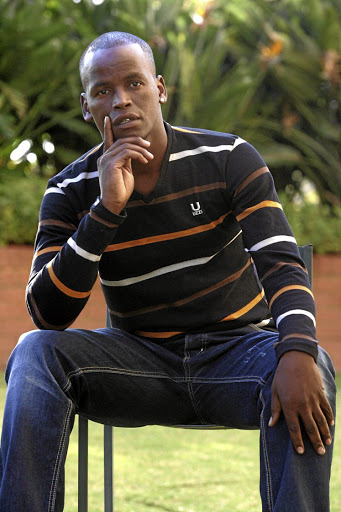 The award-winning star fulfilled his goal of packing the 20000-seater Giyani Stadium, topping the venue's capacity with 4000 extra fans.

However, violence broke out at the stadium during the show where a man was stabbed to death, allegedly by his lover, and another one found dead with a stab wound.

The #FillUpGiyaniStadium concert attracted an A-list line-up with artists such as DJ Tira, Sho Madjozi and Zodwa Wabantu as supporting acts.

Speaking to Sowetan yesterday, Mayengani, who is known as The President among his legion of fans, said he was heartbroken by the incidents.

"It ruined my day because everyone had come to celebrate with me and the purpose of the night was to entertain people and not have problems. But, as you know, every time there is a gathering like this it's an opportunity for criminals."

Mayengani said he was aware of one incident as the other incident happened a distance from the stadium. 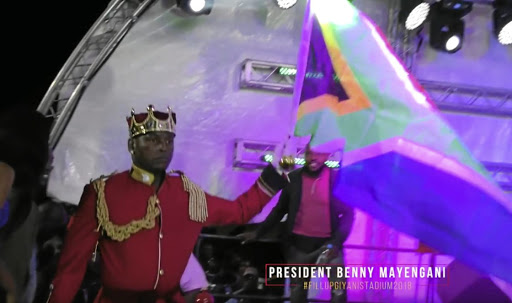 He said the first incident was caused by a couple who had a quarrel at the stadium.

"The girlfriend apparently stabbed him. The person had a weapon at a festival. It happened inside the stadium; I had already performed. The concert was not yet done but we could not stop the show because violence would erupt."

"One died at the hospital later and another one died at the scene. As to what led to the incidents, we are still busy with the investigations. One man was found lying dead already and people notified the police so we don't know what really happened and the second one it is also not clear what happened but both of them were stabbed," she said.

Mayengani said the event went well and his next stop will be Peter Mokaba Stadium which has a capacity of 41000 for another show next year.

"My highlight for the night was when I entered the stage for my performance and people started singing louder than the speakers behind me."

Event organisers Shilumani Holdings said they worked on tight security for months and the first fatal incident was caused by a lovers' tiff.

"The person was having a fight with his girlfriend. Security was tight and everyone was searched.

"The only problem is that people came in with cooler boxes; the knife could have been hidden there."

Muso attracts thousands to site.
Entertainment
3 years ago
Next Article