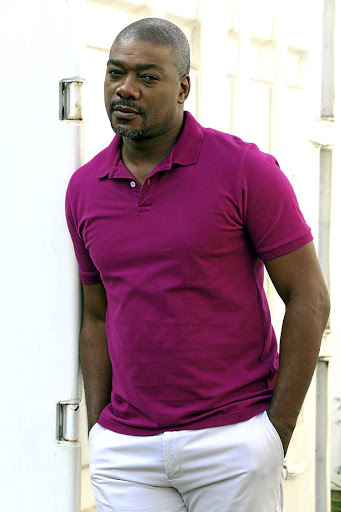 Mpumelelo Bhulose has been labelled a notorious prima donna on the sets of drama series.
Image: THULI DLAMINI

The creators of e.tv drama Imbewu: The Seed have showed talented actor Mpumelelo Bhulose the door after just two months on screen.

It seems the hunky actor has a reputation of being a prima donna on set and cannot hold on to a job.

Sowetan understands that the actor, who controversially left SABC1 drama Uzalo last year following reports of a fallout with the show creators, was fired from Imbewu: The Seed for being a pain to work with.

According to a source in the show, Bhulose was fired for absenteeism and for
late-coming.

"He was fired for missing shoots on numerous occasions. It's the same thing he was fired for at Uzalo including being uncontrollable," the source said.

In an interview Bhulose told Drum magazine that he left Uzalo on a sour note.

"When I give my all in a production, I must be appreciated," Bhulose told Drum.

"I didn't leave Uzalo on good terms. If we had been, we would still be working together. But when people keep saying wrong things about you, that should tell you who has the problem."

The woman who accused Imbewu : The Seed crew members of sexual harassment on set is nowhere to be found. Only known as Amanda Phakathi, the woman ...
Entertainment
3 years ago

Bhulose could not be reached on his phone for comment yesterday as it was off. On the show, the 46-year-old actor played the lead character of Zimele Bhengu from Umbumbulu who moved to Durban post-1994.

Grapevine Productions confirmed through e.tv that Bhulose's contract
has been terminated.

The channel's spokesman, Michael Pocock, said: "The absence of Bhulose's character, Ngcolosi 'Zimele' Bhengu, was written into the storyline some time ago, however, the executive producers have since decided to end their relationship with Mr Bhulose."