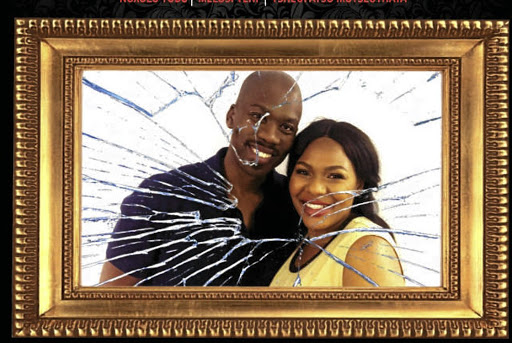 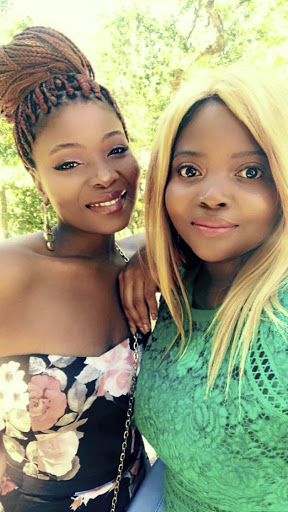 The drama - which stars Melusi Yeni, Noxolo Tobo and Tshegofatso Motseothata - explores what it takes for a woman to say enough is enough in an abusive relationship.

It's about Nomandla (played by Tobo) and her toxic relationship with Luthando (played by Yeni) who seems to be everything she was looking for, but has a dark side.

Their chance encounter is one of a damsel in distress who develops a romantic relationship with his knight in shining armour. What follows are subtle hints of the dark clouds lying ahead.

"From our research we look at how abusers lure victims," says Nompumelelo. "We also want to make young women aware of signs of abuse as the relationship develops.

"We're hoping that women and young people can have a conversation (about abuse)."

They reached out to Yeni with whom they have worked in a previous project.

EFF has extended an olive branch to rapper Fifi Cooper, currently embroiled in a legal battle with her former record label.
Entertainment
4 years ago

"When he read the script, he was moved by the character that he felt was real.

"A lot of women are not educated on the signs of how an abuser starts taking steps and he liked how we handled that and we were humbled that he travelled from Durban to come shoot with us in Johannesburg," says Khayakazi.

The Ngqulas have through their company, Pixel Perfect Productions, been exploring social realism subjects as diverse as albinism, abuse and cultural practices that are often misused.

Khayakazi is a New York Film Academy graduate while Nompumelelo comes from a writing background.