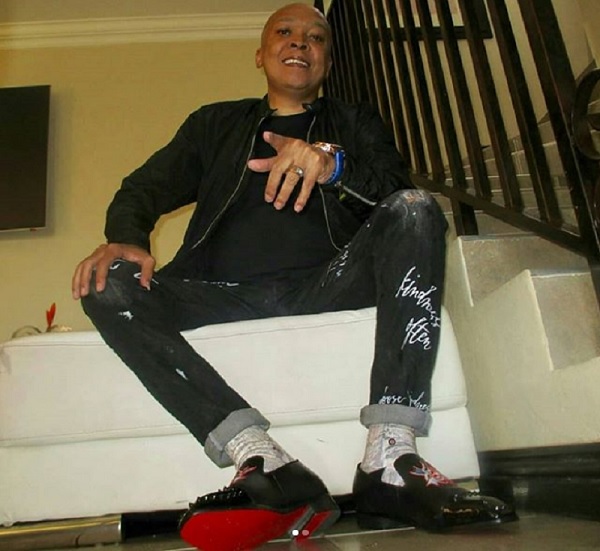 President Jacob Zuma had described the death of veteran musician Robbie Malinga as a “huge loss” for South Africa and the music industry as a whole.

Forty-seven-year-old Malinga died at his home on Christmas Day.

Expressing his condolences on Tuesday‚ Zuma noted that Malinga’s fame had coincided with the increasing popularity of kwaito music in the 1990s‚ adding that he had played a role in shaping the genre.

“We are deeply saddened by the loss of such a talented artist. This is indeed a huge loss for South Africa and the music industry as a whole. We are with his family in thoughts and prayers during this trying period. May his soul rest in peace‚” Zuma said.

Despite being in and out of hospital this year‚ those close to Robbie Malinga said his death on Christmas day was still a shock.
Entertainment
4 years ago

Robbie Malinga's family and friends have been left shocked by his death.
Entertainment
4 years ago