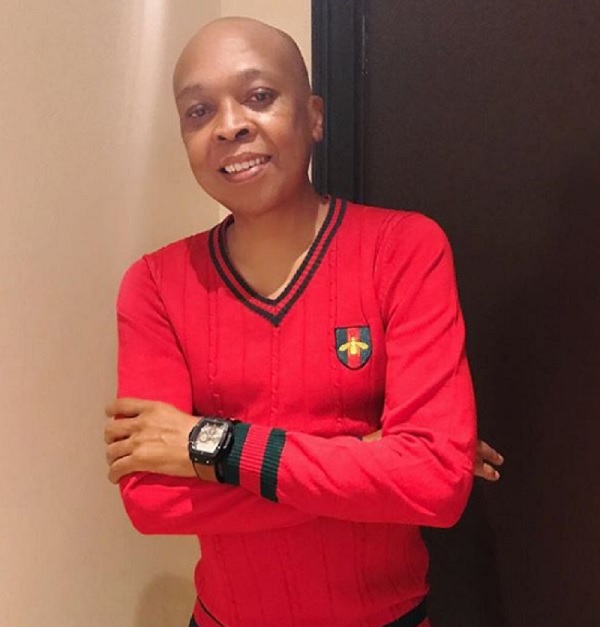 Despite being in and out of hospital this year‚ those close to Robbie Malinga said his death on Christmas day was still a shock.

Details around the exact circumstances of his death are still unclear‚ but it has been confirmed to TshisaLIVE that he was at his home when he "suddenly" died.

"He has been sick and we've had to counter so many false death messages about him‚ but this time it is true. Nobody can believe it. He was well. He was better‚" said Universal Music spokesperson Dharam Sewraj.

The 47-year-old musician celebrated his birthday in style in November‚ explaining that after being diagnosed with anaemia earlier in the year‚ he was afraid of dying‚ but thought of his children and young wife.

"I was scared for my kids man. My kids are so spoilt. I make sure that I do everything for them. My wife as well‚ she's still young to have her husband die. It was scary but I'm a strong person‚ I am a believer‚" he told Sowetan.

TshisaLIVE understands that his family are holding a meeting this evening and will release an official statement tomorrow.

"He was sick but he had just been on holiday and was rested. He was performing again and had many gigs lined up‚" added Sewraj.

The musician‚ known for his hit songs Sobabili‚ Mthanda and Baby Please in November released a self-titles album.

We had amazing times making the country dance, sing and fall in love you go out as the undisputed king of Magwerana!!! On form you’d killl us all Brown, Ntando, Sbu, Tk and anybody that tried. Forever grateful for the laughs and the music #RIPRobbieMalinga
🅰❤️

I’ve never met this guy #RobbieMalinga, but he wrote songs that spoke to me as though we knew each other on a first-name-basis. #RIPRobbieMalinga pic.twitter.com/jDR0VwAJK3

EFF joins the country in mourning the untimely passing of Robbie Malinga. We pass our sincere condolences to the family, friends and all the fans of his sound. May his soul rest in perfect peace #RIPRobbieMalinga pic.twitter.com/UUZtypPptM

We're heartbroken to learn the news of the untimely passing of Robbie Malinga. We send our deepest condolences to his loved ones & fans. #RIPRobbieMalinga pic.twitter.com/rlqUwE35O1