Contribution relief may be an option

Can your stokvel help you?

Check if it is offering loans at better rates

Stokvels, traditionally savings vehicles, are helping members with short-term loans as the lockdown continues to take a financial toll. 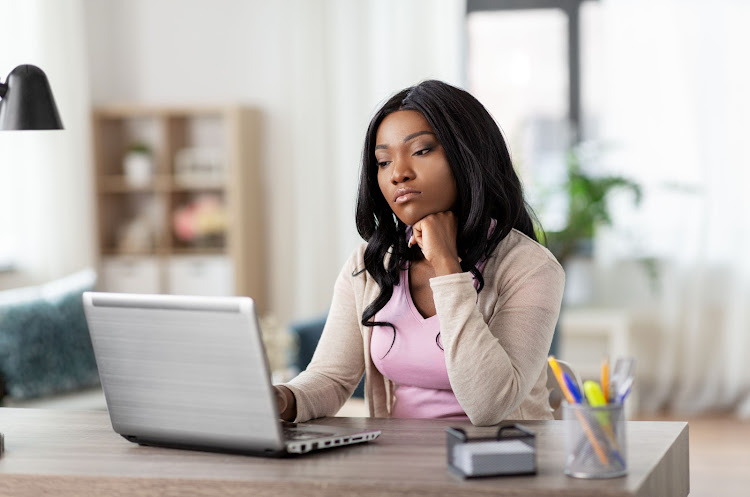 If you belong to a stokvel but are in financial difficulty and need a loan, check if your stokvel can offer a better rate than your bank. 123RF Dolgachov

As the lockdown continues, thousands of stokvel members are accessing loans from their stokvels or asking if they can pause their contributions as their income dries up.

According to the National Stokvel Association of South Africa (Nasasa), South Africa has roughly 810,000 active stokvel groups consisting of more than 11 million South Africans and collecting an estimated R50bn annually.

Pearson Maake, sales and marketing manager at Stokfella, an app that manages around 2,000 stokvels with about 14,000 active members, says the company has a license to hold money and has also registered as a credit provider.

“It’s quite common for stokvels to loan money. Our structure allows stokvels to approach us for funding, for example, a loan of R10,000, and the repayments are then included in members’ contributions,” he says.

Stokfella loans are repayable over four months at a rate of 6.9%, which translates to prime minus 0.35%.

Maake says most members using the Stokfella platform are contributing as usual. “We started seeing loan applications coming through in the two months prior to lockdown and that has continued into the lockdown period,” he says.

Andrew Lukhele, chairperson of Nasasa, says that given a choice, no stokvel would like to encourage members to stop contributions for whatever reason.

“However, stokvel members are aware of the dangers posed by the Covid-19 pandemic in their lives and operation. To mitigate the spread of the virus, we are encouraging members to continue their contributions via electronic payments to minimise personal contact.

“Stokvels are not against a proposal to stop contributions temporarily during the lockdown, nor are members legally forbidden from accessing their savings during the current lockdown,” he says.

Guidelines issued by Nasasa for the current lockdown scenario include electronic contributions where possible;  group contributions via electronic transfer for stokvel groups with bank accounts; and the use of instant payment platforms for unbanked stokvels such as rotational clubs.

Nasa says it has started engaging with banks around increasing functionality to accommodate electronic stokvel transactions.

“There are two scenarios currently playing out in the stokvel industry,” says Palesa Lengolo, founder of investment company Palengo Holdings and author of Stokvels: How they can make your money work for you.

The first is where cash-trapped members hit by the lockdown are asking to be excused from their stokvel commitments.

The second is where stokvels are using the group’s reserve to help financially distressed members, she says.

Lengolo says a stokvel’s reserves are partly funded from the member joining fees, which are invested in an accessible account and maintained to help fund emergencies or unplanned expenses.

She notes that many stokvels today derive income from other sources in addition to member contributions.

“Stokvels woke up to the power of investing but aside from investment income, some stokvels have been quite innovative and forward-thinking. For example, I know of a stokvel that used its money to purchase a jumping castle that it hires out for children’s parties and that provides the stokvel with an alternative income source.”

Lengolo says the starting point of a stokvel should be its constitution. “The constitution usually includes details on how the stokvel will address different situations such as members wanting to make withdrawals, stop contributions if they lose their jobs or borrow money in an emergency.

“It is vital for a stokvel to have these contingency plans in place and these plans should now be coming into play,” she says.

In addition to low-interest loans, stokvels play a valuable community role in terms of members supporting each other through crisis periods, such as the current lockdown.

Lengolo says if you are in financial trouble, you should contact your stokvel to find out what options are available to you.

“A stokvel I spoke to yesterday, indicated they are using their emergency reserves to fund the contributions of one member for the next three months. This loan will be interest-free,” she says.