But pension professionals say it is not all bad news

Many SA pensioners are finding themselves on a path to ruin after the severe local and global market selloffs as the coronavirus hit. 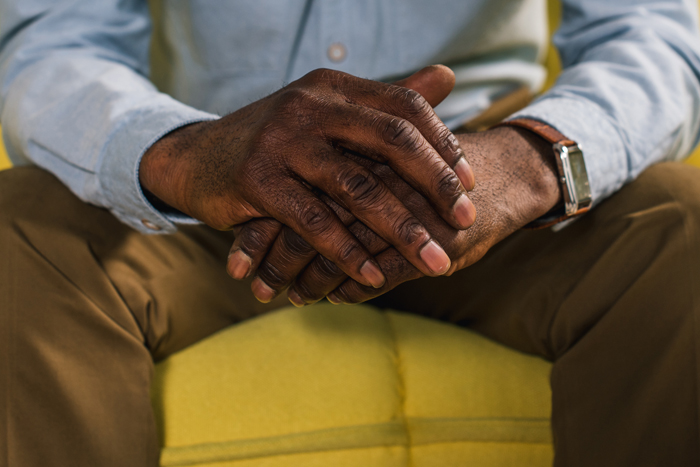 Many pensioners need to reduce their income now to offset the long-term effects of recent market troubles. Picture: 123RF/LIGHTFIELDSTUDIOS

Many South African pensioners drawing an income from investments in a living annuity will find themselves on a path to financial ruin after the severe selloffs on local and international markets as the coronavirus hit.

In particular, younger retirees who started drawing an income of more than 4% of their savings may reach the maximum income drawdown sooner than expected unless they reduce their pensions as soon as possible, professionals in the pension industry say.

The problem is so severe that annuity providers have asked the Association of Savings & Investments to lobby the Financial Sector Conduct Authority and the South African Revenue Service to allow retirees to reduce their incomes immediately rather than waiting for their policy anniversaries.

Drawing at a higher level following a market downturn means you disinvest a larger portion of your savings and lock in losses because the money you draw does not have time to recover, says John Anderson, executive for investments, products and enablement at Alexander Forbes.

Andrew Davison, head of advice at Old Mutual Corporate Consultants, says the average balanced fund - a much-favoured investment for retirees - is down between 15% to 25% this month.

Marc Thomas, head of product development at Bridge Fund Managers, says the impact of recent market falls if you have a living annuity depends on your withdrawal rate, your age, what you are invested in and whether your near-term income needs are ring-fenced in a cash "bucket".

An 8% drawdown on savings that have a medium to high equity exposure (between 60% and 75%) could now be a 12% drawdown and this level of income may not be sustainable, especially if you are a younger retiree who potentially needs to draw an income for another 20 to 25 years.

Anderson, Thomas and Davison all say the best defence is to reduce the amount you withdraw. If that is not possible, do not increase your income on your next anniversary, says Thomas.

Not all bad news

But pension professionals say it is not all bad news as bond yields are high, which means guaranteed or life annuities are offering higher income streams than before.

Anderson says guaranteed annuity rates have increased 22% since the beginning of the year and can give most pensioners, including many with high drawdown rates, a similar but sustainable income.

Anderson has presented extensive research to the Actuarial Society of SA showing the benefits of using a combination of living annuities and guaranteed annuities.

Surveys show South African retirees want to secure their income, but they choose living annuities in the hope that unspent savings will create a legacy for their children. Actuarial studies show they often don't realise how they risk their future income - potentially costing their children money.

Anderson's research shows that blending living and life annuities optimises your goal to secure your basic income and allows you to invest some money more aggressively in a living annuity for a legacy.

Bridge Fund Managers advises its living annuitants to park what they plan to draw as income in the near term in a lower-risk income-earning "bucket", topped up from the income the rest of their investments earn.

Thomas says living annuitants who are invested in other managers' multi-asset funds could also attempt to "bucket" their near-term income needs by switching out of their lowest-risk fund into cash enough to provide a secure income for the next two years.

This will protect your income from further losses in the markets and increase your investment risk in the remainder of your portfolio slightly, which should hopefully benefit you when markets recover again, he says.

Asset managers are eyeing the shares of good businesses they say have become cheaper .
Business
1 year ago

Today, SA will have been in lockdown due to the Covid-19 pandemic for a week and those who are still working are settling into routines in home ...
Business
1 year ago

Now is not the time to exit your portfolio, investors told as Covid-19 wreaks market havoc

SA investors received a stern warning to stay invested following a sharp selloff on global markets and life as we know it changed in response to the ...
Business
1 year ago
Next Article