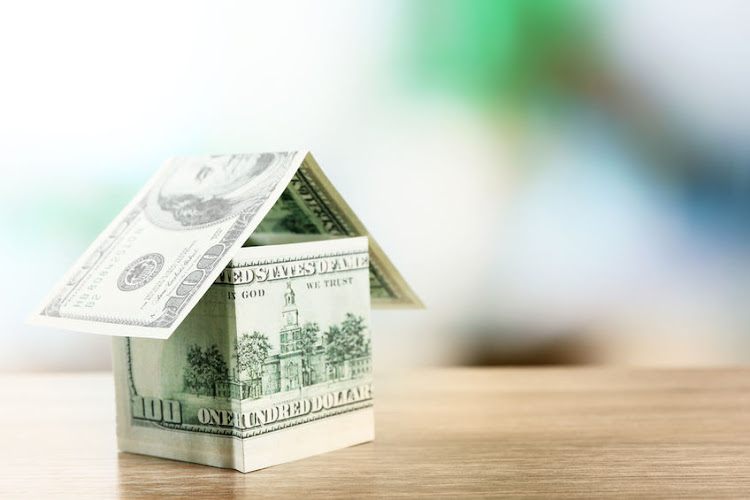 For many people greed and unrealistic expectations combined with desperation are human cancers when it comes to making investment decisions. Regrettably, decisions are made without asking any questions about the authenticity of the opportunity. The result is the continued loss of cash by people whose initial intention was to make financial returns for their livelihood and sustenance.

The recent presence in our communities of schemes such as “Triple M” or “MMM”, and a recent scheme associated with a cryptocurrency in Ladysmith which left thousands of people out of pocket when the scheme collapsed, has been an unwelcome development, but alas, not a new one. Such schemes have been a part of global societies since the early 1930s when in the USA Charles Ponzi started swindling people out of their money using pyramid schemes.

These “pyramid-shaped money suckers” have evolved in nature to modern sophisticated online scams, which attract millions of people worldwide in a short space of time. MMM was one such scheme, and it lasted for a very long time.

Indeed, the sophistication of such schemes has led to the birth of another type of “business” or “investment”, called  “Multi-level marketing” , the best example of which is thought to be Herbalife, an American company listed on the US stock markets, and is run like any other company deserving of a listing on a leading exchange. Except that it survives strictly on continued recruitment of sellers of the products, a big differentiator from normal pyramid schemes that do not sell any product or services.

Its existence, (Herbalife) is the subject of big debates in boardrooms and in the streets globally, with many seeing it as a solution to their poverty, and some seeing it as a waste of initial capital that they inject to participate in the scheme. Whichever side of the fence people sit on this one, one thing is for sure that it has made a few people rich and many people very poor according to research conducted by Bill Ackman of Pershing Square Capital management in the US, who spent and lost almost $1bn betting that the company would collapse like other schemes with similar traits.

The point of this article is to make you aware that based on certain qualities of these schemes you stand a big chance of losing your money if you invest without doing basic due diligence. The typical features include:

If ever in doubt, think about this: what if a clever resident of a small island of 1,000 people started such a scheme, and everyone on the island bought into it. How would the scheme grow from there? Who would the last joiners of the pyramid scheme sell to?

If you do not find the answer, it might just be that there is no answer due to the fact that there is a fixed number of buyers – after the last buyer, the scheme will collapse.

The risk for the multi-level-marketing schemes is that regulation could change and ban them. This has actually happened in some countries. But broadly, no legislation prevents MLM schemes from conducting their business. It therefore is your responsibility to investigate the “business” before you invest.

Unsavoury companies are making outlandish promises to lure consumers out of their hard-earned money and the Financial Sector Conduct Authority ...
Business
2 years ago
Next Article