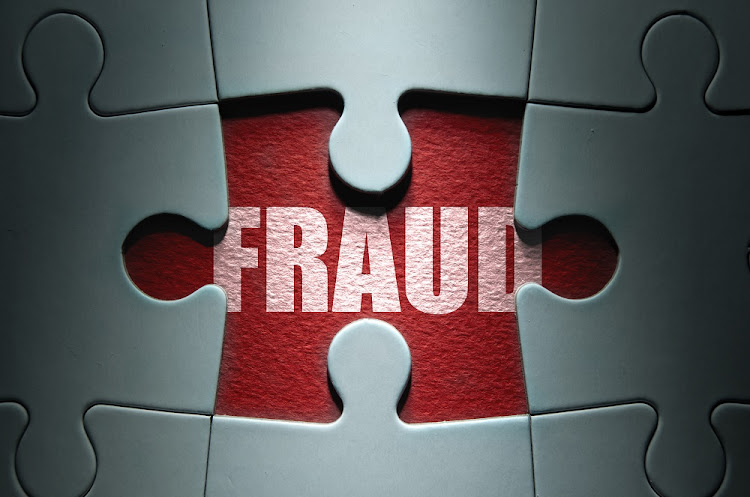 Unsavoury companies are making outlandish promises to lure consumers out of their hard-earned money and the Financial Sector Conduct Authority (FSCA) has warned that if it sounds too good to be true, it probably is.

The FSCA has named companies that are making extraordinary promises, often on social media, about returns on investment. Two of the companies it has named and shamed are Express Cash Investments, which advertises a “double your money investment opportunity”, and Financial Group House Direct, which promises that if you invest R500 it will accumulate to R17 000 in six months.

While there is no prescribed ceiling on what a believable return is, prudence and common sense should always prevail, the FSCA says. It is for this reason that consumers are warned to always check the credentials of unknown financial services providers and what they are authorised to sell.

“There is no cap on the amount of return [that companies promise in their advertising], but if the promised returns are too good to be true the entity may be running a pyramid scheme,” Manasse Malimabe, of the FSCA’s investigation and enforcement division told Money.

There are different kinds of pyramid schemes but a characteristic that carries through in all of them is that money is only made by recruiting more members – there is no solid product of fundamental from which to grow wealth and eventually it caves in.

Express Cash Investments advertises on Facebook, collecting money from members of the public promising a massive return on investment. The FSCA says the company is also fraudulently using a financial services provider (FSP) number that belongs to another company.

“Express Cash Investments is not authorised in terms of the Financial Advisory and Intermediary Services Act to render any financial advice and intermediary services,” the FSCA warned, adding that such cases are referred to the police for further investigation.

In addition to Financial Group House Direct and Express Cash Investments, the FSCA has also named CKM Trading, which is also using a false FSP number, and NGR Trading with a Mr Eskie Lerrocks, who purports to be a wealth manager and uses Instagram to promote his services.

“Consumers must phone the FSCA to verify the authenticity of licensed entities as well as the products they are authorised to sell,” said Malimabe.

The public can conduct its due diligence on whether an institution or person is authorised to render financial services by phoning a toll free number or visiting the FSCA’s website.

Two pensioners who lost thousands in an alleged investment scam run by disgraced former advocate Lionel Jacobs, were yesterday unhappy to hear that ...
News
7 years ago

When Sam* (not his real name) fell behind on his home loan instalments, he decided to take out a personal loan, but instead of solving his problems, ...
Business
4 years ago

The African Methodist Episcopal Church is in the eye of a storm after priests from several provinces accused the church leadership of diverting their ...
News
5 years ago
Next Article