Deals appeal to the debt-stressed

If driving a trendy car or having the latest and greatest gadget is important to you, the rent-to-own way of living may be appealing, but unless you can’t get credit, it makes no sense to buy this way. 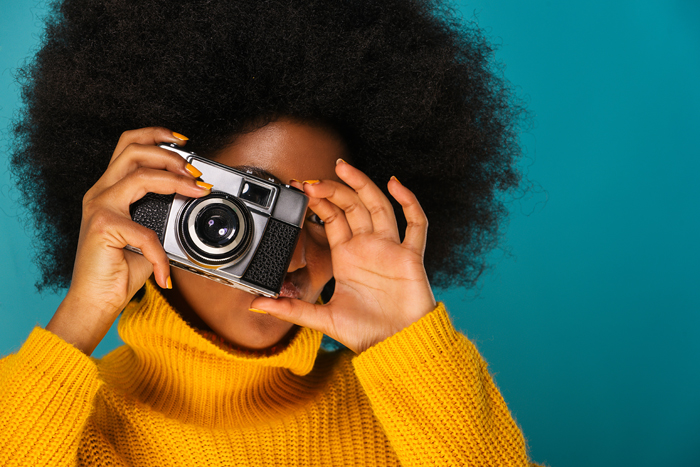 It's always better to buy using cash, but rent-to-buy may be your only option if you have a bad credit record. Picture: 123RF/

If driving a trendy car or having the latest and greatest TV or cellphone is important to you, the rent-to-own way of living may appeal to you too. But be warned: unless you can’t get credit, it makes no sense to buy this way.

Rent-to-own is a monthly contract that enables you to rent anything from a car to a camera with the option to own it after a predetermined period. Because you enter into a month-to-month agreement, no credit is extended to you. You simply choose a product you like and rent it until you are ready to upgrade, downgrade, buy it or cancel the rental contract.

According to a media release issued by Teljoy, the rent-to-own concept has been in South Africa since the company launched in 1969.

The company offers consumers the option to rent-to-buy anything from lounge suites to laptops.

All you need is your identity document, latest bank statement and payslip or proof of income to go through the approval process, the company says.

The pre-determined period before you can take ownership from Teljoy is generally 36 months, judging from its website. But – and here’s the catch – should you wish to buy the item before the 36 months, the company will charge you the difference between what you’ve paid up to that point and what you would have paid had you rented until the 36th month.

The big tragedy is the amount of money you pay over the period. You could have bought a brand-new car.

For example, if you were renting a Bosch dishwasher from Teljoy at a cost of R309 a month over 36 months and wanted to buy it after 12 months, Teljoy would charge you the difference between what you would have paid to the end of the term (R11,124) less the amount paid to date (R3,708). In other words, you would have to pay R7,416 for a dishwasher that sells for anything from R4,299 from Tafelberg Furnishers to R4,799 from Makro.

So if you came into money, it would make no sense to cough up R7,416 when you could buy a new dishwasher on the spot for R4,299.

Those in the business of rent-to-own promote it as a better alternative to credit because of the serious consequences of defaulting on a credit agreement.

“The impact could be a negative credit rating, legal action, and even repossession. Rent-to-own avoids all of that …[and] gives consumers complete control over their expenses.”

The irony is that many rent-to-own companies are targeted at individuals with a bad credit record.

Vroom Rentals describes itself as “a company that specialises in providing rentals to clients with bad credit” and “rent-to-buy agreements even if you have a bad credit history”.

No Finance Cars says rent-to-buy is the way to go if you are “blacklisted or have a poor credit history; are struggling to get finance; have no credit history; don’t want to take a loan from the bank; don’t want to risk owning an asset that depreciates; and would like to drive a different car every 18 months”.

If rental agreements were credit agreements, which they are not, contracting with anyone with an impaired credit report – which is what “blacklisted” commonly means – they would constitute reckless lending in terms of the National Credit Act (NCA). And if a consumer is “struggling to get finance”, it’s usually a sign that they are debt-stressed, and not good for the instalment.

If you can’t get credit, rather save up for what you need.

To qualify for a car from No Finance Cars, the company’s website says you need to earn a gross monthly salary of no less than R12,000 and be able to put down a deposit of R10,000. You must also have a valid South African driver’s license.

Debt counsellor Philip Nortje cautions consumers to watch out for agreements that use the terms “rent” and “lease” interchangeably because while rentals are not covered by the NCA, lease agreements are.

Many of those that use the word “rent” when they ought to use “lease” do so to dodge the law, he says.

“I’ve seen consumers in debt review with these agreements, and some of them couldn’t afford the rent in the first place. With some rent-to-buy agreements, the consumer is liable for maintenance of the vehicle and in the case of one of my clients, the car was more often in the garage than out. Most of the vehicles are not new.”

Nortje says only very desperate people, who tend to be very vulnerable, go for these deals.

“The big tragedy is the amount of money you pay over the period. You could have bought a brand-new car.

"If you can’t get credit, rather save up for what you need,” he advises.

Buying-to-let has its pitfalls, proper planning is key

When John (not his real name) retired after more than 40 years as a lawyer, he used the lump sum he received as part of his termination benefits to ...
Business
3 years ago

An impaired credit record and credit score means the next time you apply for credit, you will be charged a higher interest rate because you pose a ...
Business
2 years ago