Need temporary accommodation? First check with insurance if it's okay to move

As a homeowner, you may enjoy cover for rented accommodation if a flood or fire leaves your home in such as state that you cannot live in it. 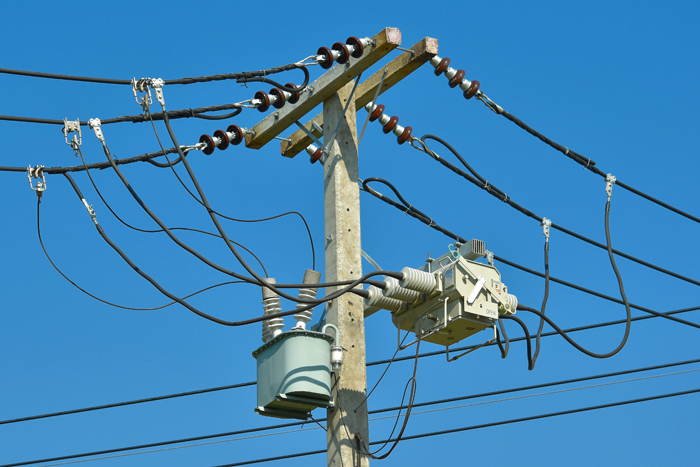 Your home owner insurance policy will only pay out for what you are actually covered for. Picture: 123RF

Your home owner’s insurance policy may include cover for the costs you incur if you need to move out of your home if it becomes uninhabitable.

But check before you move out and live it up in rented accommodation.

This is the lesson in a case that came before the Ombudsman for Short Term Insurance which was highlighted in the release of the ombudsman’s annual report this week.

According to Ayanda Mazwi, a senior assistant ombud, there was a general power outage in the area where the homeowner, Mr C, lived and the outage continued for some time due to bad weather.

Although his property was not damaged, Mr C did not enjoy living without power and contacted his broker to arrange alternative accommodation until the power returned.

He paid for his stay and then submitted the bill as a claim to his insurer, but the insurer, Santam, rejected the claim. The insurer said his policy only covered him for the cost of alternative accommodation when an event for which he was covered occurred and made his home temporarily uninhabitable.

As a homeowner, you may enjoy cover for rented accommodation if a flood or fire leaves your home in such as state that you cannot live in it.

The policy may state the sum it will pay for the temporary accommodation, for example, as a percentage of your sum insured.

Mazwi says the ombudsman’s office agreed that the insurer was within its rights to deny the claim, but the homeowner may have been given bad advice by his broker.

The insurer noted that the broker had indicated that alternative accommodation would be covered by the policy.

The ombudsman advised the homeowner to approach the financial advice ombud, the FAIS Ombud, to complain about the advice that he relied on when he moved out of his home.

Remember that some insurance policies do have cover for things like food that spoils in your fridge when the power is out for more than 24 hours, but check your policy or ask your broker before you leave the food to spoil and bank on being reimbursed.

Do your homework before buying into a complex

Sectional title headaches all start with a P – pets, parking and people
Business
3 years ago

Tips for millennials to get into the property market

Millennials are likely to pay more than three times more on their first home than the generation before them, according to property information ...
Business
3 years ago

Don’t assume that if a broker helps you apply for cover, the disclosures are his or her problem.
Business
3 years ago
Next Article