Dabbling in cryptocurrencies... regulation can't protect you yet 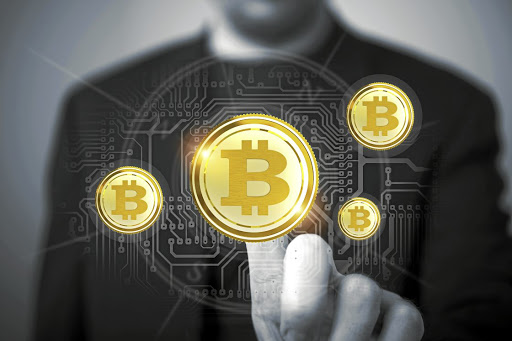 Many of us are tempted to dabble in cryptocurrencies because of FOMO (fear of missing out) and all the hype generated by those who unfortunately don’t know much about it.

Despite what the 'experts' tell you, the vast majority of cryptocurrencies do not have solid, fundamental and sustainable reasons for existence and will not survive in the long term. Granted, you can make money in the short- or medium-term if you are lucky.

So, what would happen if the value of your coin drops to zero? Or worse, you’ve been scammed through a bogus ICO (initial cryptocurrency offering)? What recourse do you have? The answer is very little. As the holder of a cryptocurrency you take on all the risk and have to do your own research before investing in it.

When you ‘invest’ in cryptocurrencies, you do not have access to fraud departments, an ombudsman or adjudicator, nor can you rely on the Treating Customers Fairly regulations as you would with other financial products. Cryptocurrencies are not well regulated in most parts of the world.

Through the Crypto Assets Regulatory Working Group, under the auspices of the Intergovernmental Fintech Working Group, South Africa is trying to develop regulation for crypto asset activities.

With cryptocurrencies being all the rage, you might be toying with the idea of investing in one.
Business
2 years ago

Some publicly available facts about Ether or Ethereum as most people know it, illustrate how very important risks are typically unknown to those who are enticed into buying cryptocurrencies. Ethereum is the most popular cryptocurrency in the world, the second largest cryptocurrency by market cap, and the third largest by daily trading volume. But the hype around it drowns out the information that is vital for potential investors to consider.

Ethereum is a blockchain-based computing platform that enables other crypto applications (each having its own cryptocurrency) to be built on top of it. Sort of like Excel or PowerPoint that is built to run on Windows.

For each application that a developer builds on top of Ethereum, the developer can arbitrarily choose how many cryptocurrencies or coins to create, literally out of thin air, in one line of code.

Several ICOs are under major investigation in the US for violating securities laws and will very likely be charged for violating those laws. And the Ethereum Foundation is not clear of legal risks yet.

Ethereum is also unable to handle the high transaction volumes as it promised it would. In late 2017, the heavy usage of the CryptoKitties application (a virtual game that allows players to collect and breed digital cats) running on Ethereum essentially brought the network to a halt. With high enough usage of Ethereum, many apps running on it become unprofitable and their associated coins lose value.

The Ethereum blockchain itself has also succumbed to numerous denial-of-service attacks.

So, if you are going to “do your own research”, try to understand as much as possible about the risks of the cryptocurrency before making your investment decision.

Paying off the mortgage versus investing more

Mastering you is probably the most important ingredient in your recipe to financial freedom because without the knowledge and proper mindset.
Business
2 years ago
Next Article