Municipality made to cough up for late pension payments

Pension Funds Adjudicator lashes out at municipality for failing to pay pension contributions despite deducting from employee's salary.

The Pension Funds Adjudicator has ordered a municipality in the Free State to pay interest on contributions that it was late in paying to the fund. 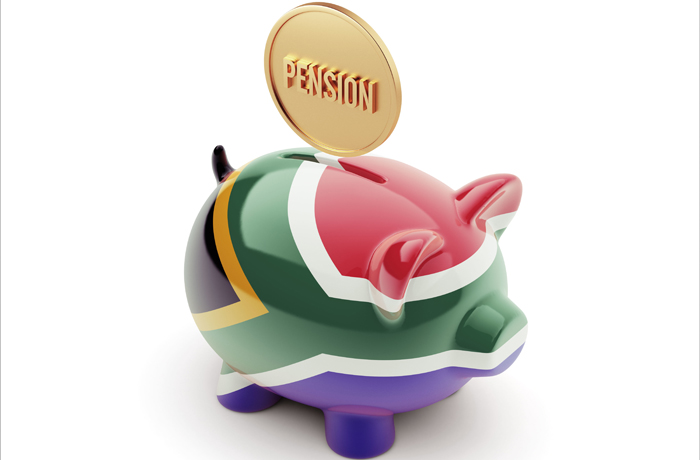 If your employer is tardy in paying your pension fund any contributions that it has deducted from your salary, it can be held liable to the fund for the arrear contributions with interest.

And your pension fund must continue to issue you with benefit statements even when it is battling to get contributions from your employer.

The Pension Funds Adjudicator (PFA) has ordered a municipality in the Free State to pay a member’s pension fund R2,500 in interest on contributions that it was late in paying to the fund. Adjudicator Muvhango Lukhaimane has also ordered the fund to provide the member with his latest benefit statement and an annual benefit statement for as long as he remains a member.

The ruling comes after a member of the Phuthaditjhaba Municipality Pension Fund complained to the PFA about his fund; the administrator of his fund, Aca Employee Benefits; and his employer, the Maluti-A-Phofung Local Municipality.

The complainant said his employer was not paying monthly contributions to the fund despite deducting pension contributions from his salary. He also complained that his fund was not taking action against his employer and nor was it providing him with annual benefit statements.

The PFA found that the fund and administrator had, in fact, taken issue with the employer for not paying members’ contributions to the fund timeously.

The principal officer of the fund had opened a case with the South African Police Service at the behest of the board in late 2017, and the matter had been reported to the Financial Sector Conduct Authority in early 2018.

The administrator of the fund had also sent the employer a letter of demand informing it that it would face legal action if it failed to pay over members’ contributions.

This had prompted the Maluti-A-Phofung Local Municipality to pay all arrear contributions. However, it failed to pay interest.

In her determination, Lukhaimane says it is unacceptable that some municipalities fail to pay contributions to pension funds in respect of employees, despite the amount being deducted from the salary. The issue of non-compliance by municipalities with regard to payment of contributions affected members’ investments and risk benefits, which cannot be paid due to outstanding contributions.

In terms the Pension Funds Act an employer is liable to pay interest on contributions not paid timeously. This was also confirmed by the rules of the fund, the determination says. Thus, the employer contravened the rules by not paying contributions timeously.

The employer was duly ordered to pay the fund the complainant’s outstanding late payment interest in the amount of R2,520.

How to use your tax deductions to boost your retirement savings

February is the last month of the tax year and you may see lots of offers to invest in either a retirement annuity (RA) or a tax-free savings.
Business
2 years ago

Retirement is a long way away when you are in your 20s.
Business
2 years ago
Next Article