Retrenchment cover can keep creditors from your doorstep 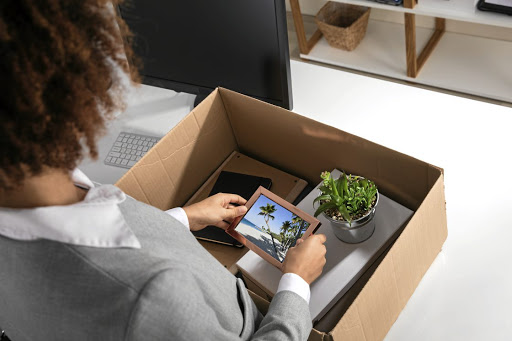 Retrenchment cover can take care of your debt for up to a year.

Retrenchment is a devastating blow to anyone's personal finances, but when the retrenchment benefit on your credit life policy doesn't pay out as you expected, you're in for a double blow.

"Insurance mis-sold or misunderstood can really hurt you because it kicks you when you're down - or when you need it the most," Warren Collocott, the chief operating officer of Switch 2 Cover, says.

A Sowetan Money reader has been fighting Liberty, the provider of his credit life policy, since he was retrenched in January 2016. The reader is still unemployed and wants Liberty to pay the outstanding balance on his personal loan and credit card accounts, both of which are with Standard Bank. He is being hounded by debt collectors to start making payments.

In other words, his policies do not make provision for the settlement of the full amount owed in the event of retrenchment.

Retrenchment cover is expensive, so the cover that pays the full outstanding balance or even up to 36 months' worth of instalments used to be sold at a cost to the consumer of more than R10 per R1000 of cover per month, Collocott says.

Retrenched? Check if the payout was not overtaxed

If you have been retrenched over the past 12 to 18 months, there is a good chance you may have paid too much tax.
Business
2 years ago

In August last year, regulations governing credit life insurance came into effect. The regulations place a cap, or a limit, on the cost of credit life cover - you can't be charged more than R4.50 per R1000 of cover - and also introduce minimum benefits. The minimum benefits provide for the settlement of your total obligation under the credit agreement in the event of your death or permanent disability.

Nkazi Sokhulu, the chief executive of Yalu, says in the case of retrenchment cover, the minimum benefits provide for the payment of your instalments for up to 12 months while you are unemployed. "No insurer is compelled by regulation to settle the debt in full after paying for the customer's 12 instalments," Sokhulu says.

He says he knows of only one insurer that offers full settlement of the outstanding debt if the policyholder remains unemployed for 12 months.

Prior to August last year, life insurers could charge what they liked and had absolute discretion over the design of their policies.

If you have a policy that you took out before the regulations came into effect, check the benefits and, if they are not on par with the minimums set out in the regulations, or if you are paying more than the capped amount, consider switching to another insurer.