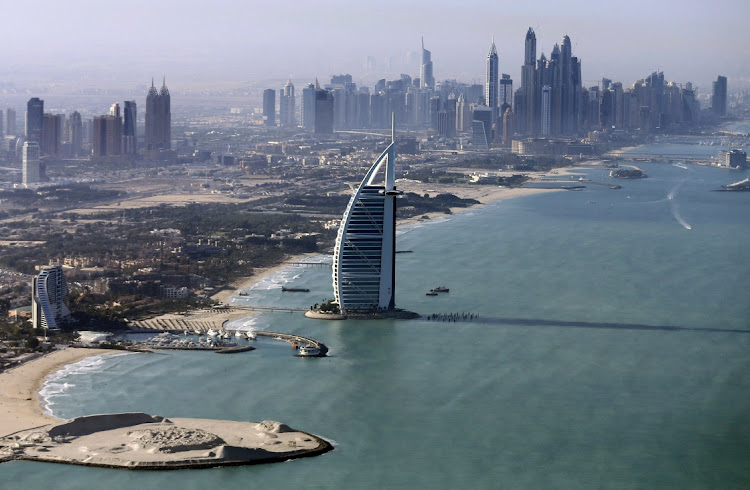 Foreign food-delivery workers in the United Arab Emirates staged a mass walk out on Monday, calling for better pay and working conditions in a rare instance of industrial action in the country.

The strike follows similar action this month in which foreign workers forced another company to suspend plans to cut pay.

In the latest episode, drivers for Talabat, the Middle East unit of Delivery Hero, on Monday evening began refusing to make deliveries in Dubai, the country's financial centre and a regional tourism hub.

A group of Talabat drivers told Reuters in the early hours of Tuesday morning outside a restaurant in Dubai that they had been encouraged to take action to demand a better deal by the strike earlier this month by delivery workers at Deliveroo.

That strike, which massively disrupted Deliveroo's services over a weekend, saw the British food delivery company meet driver demands not to proceed with plans to cut pay.

The Talabat drivers said they were calling for an equivalent of a $0.54 increase in payments to $2.59 per order to help with higher fuel costs, which have risen more than 30% this year in the UAE.

“If Deliveroo gives this price . why are we not getting?,” a Pakistani Talabat driver told Reuters, requesting anonymity over fears of reprisals from the company and authorities.

Deliveroo drivers in Dubai earn about $2.79 per delivery.

After thriving in Tembisa, Ekurhuleni, Swypa Deliveries is now delivering food, liquor, groceries, parcels and medicine in the country’s biggest ...
SebenzaLIVE
3 months ago

A Talabat spokesperson said its delivery drivers on average were earning 3,500 dirhams ($953) a month. The number of hours worked for that was not disclosed.

There had been no recent change in the pay rates and until last week 70% of drivers had been satisfied with Talabat's earnings structure, the spokesperson said.

Talabat drivers whom Reuters spoke to, however, said that after paying for petrol they were earning 2,500 dirhams a month by working 12 to 14 hours a day seven days week.

The drivers warned the strike could continue until the company committed to the pay increase, though some were wary of falling afoul of authorities if the action lasted too long.

A DeliveryHero spokesperson said the company was in constant dialogue with drivers to improve conditions and benefits and that Talabat was making it a priority to find a joint solution.

UAE authorities did not respond to a request for comment.

Human rights groups have criticised the UAE and other Gulf states for the treatment of low-paid migrant workers, who account for much of the workforce.

Many delivery drivers in the UAE, including those working for Talabat who spoke to Reuters, say they are employed by agencies who illegally charge them for working permits and other fees.